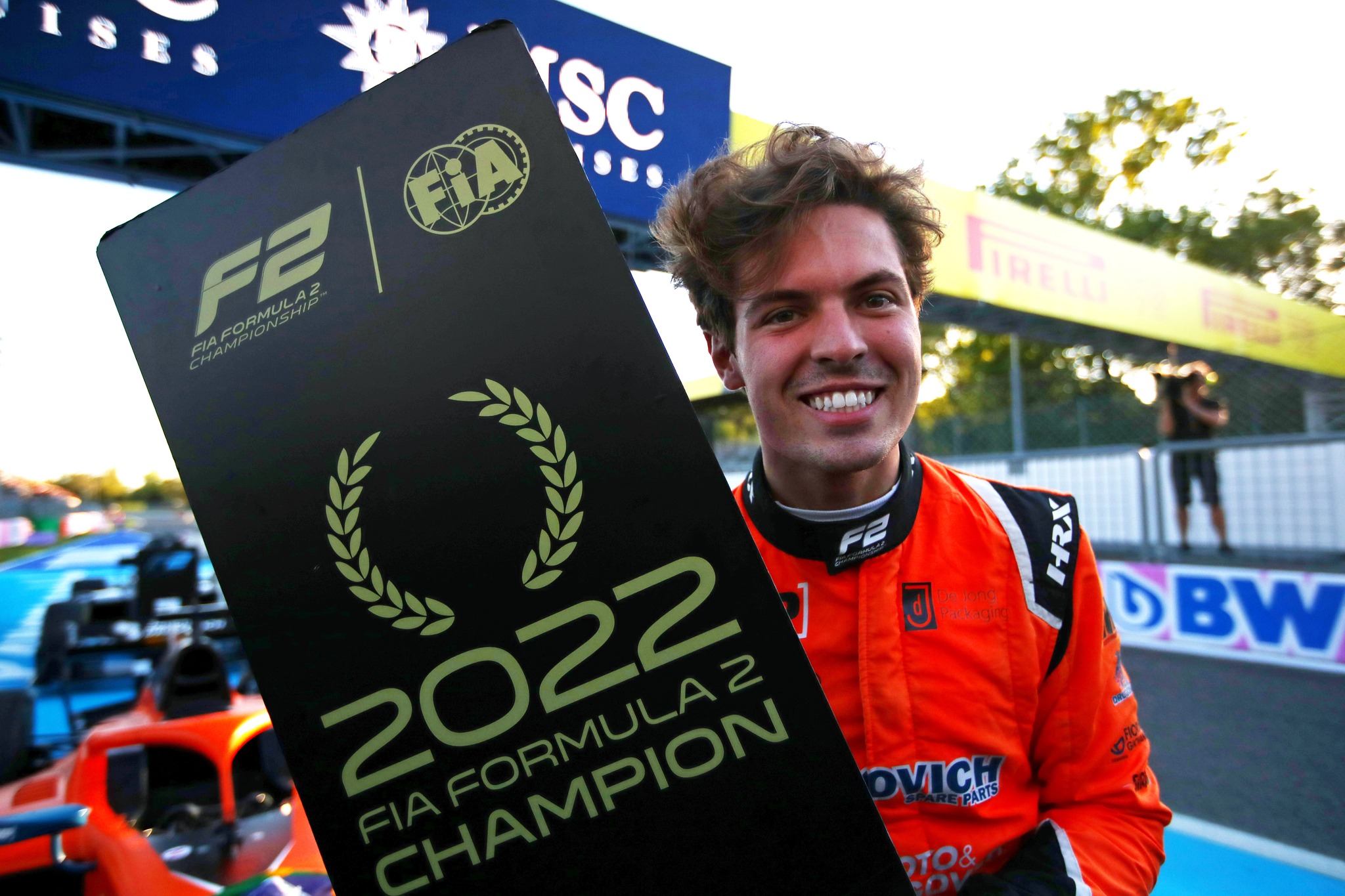 Felipe Drugovich came to Monza with 65 points ahead of Theo Pourchaire and, despite retiring on the first lap in race 1 after the contact with Cordeel, the Brazilian of the MP Motorsport team was able to celebrate the conquest of the Drivers’ Title from the wall, given that his only antagonist hasn’t scored enough points. Despite the Formula 2 championship, therefore, the Dutch team, partner of Draco Marketing, has already obtained the victory and there have been celebrations in the Monza circuit.

Draco Marketing congratulates the team and the riders and thanks its sponsors who in recent years, despite the difficult world economic period, have never abandoned and this weekend were able to celebrate their championship victory on the Italian circuit!