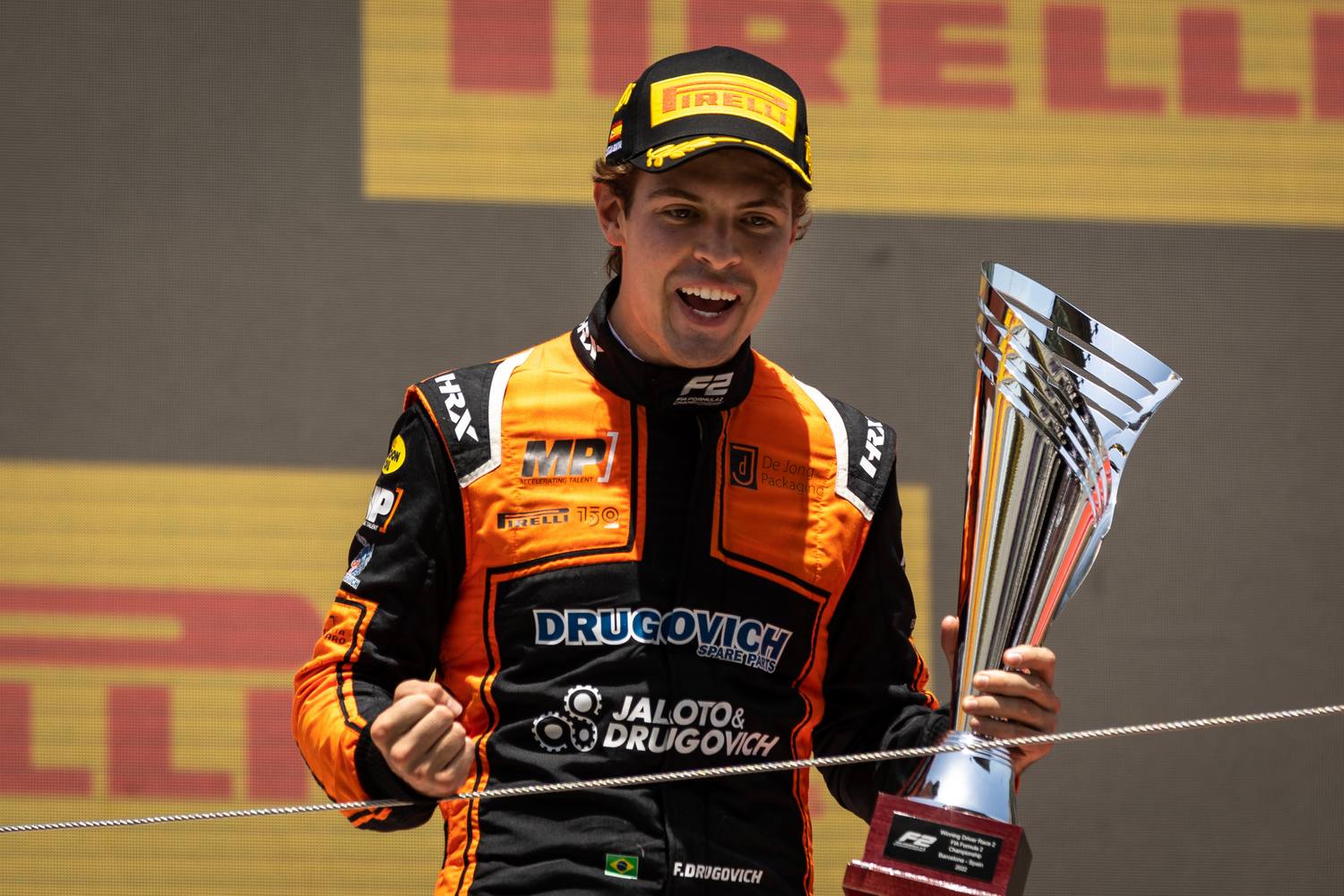 For the first time in the current F2 era, a driver won two races in one weekend. Felipe Drugovich took the lead right from the start in saturday’s race, where he started from P4 after receiving a 3-grid penalty for impeding during qualifying. Clément Novalak had a solid race, but he lost a few positions due to having a wide moment in the final lap.

The Feature Race was a mega race for both Drugovich and Novalak. Drugovich came from P10 and started on soft tyres. He took everything out of the tyres and pitted at lap 18. Novalak started on hard tyres and switched to soft tyres after 24 laps. Within a few laps on fresh hard tyres, Drugovich caught Doohan and took the lead of the race. Meanwhile, Novalak was driving through the grid to the fifth position. A result with double points for the team, and two wins for Felipe Drugovich, who is now leading the championship with a 26 point gap. MP Motorsport is still leading the Team’s Championship!