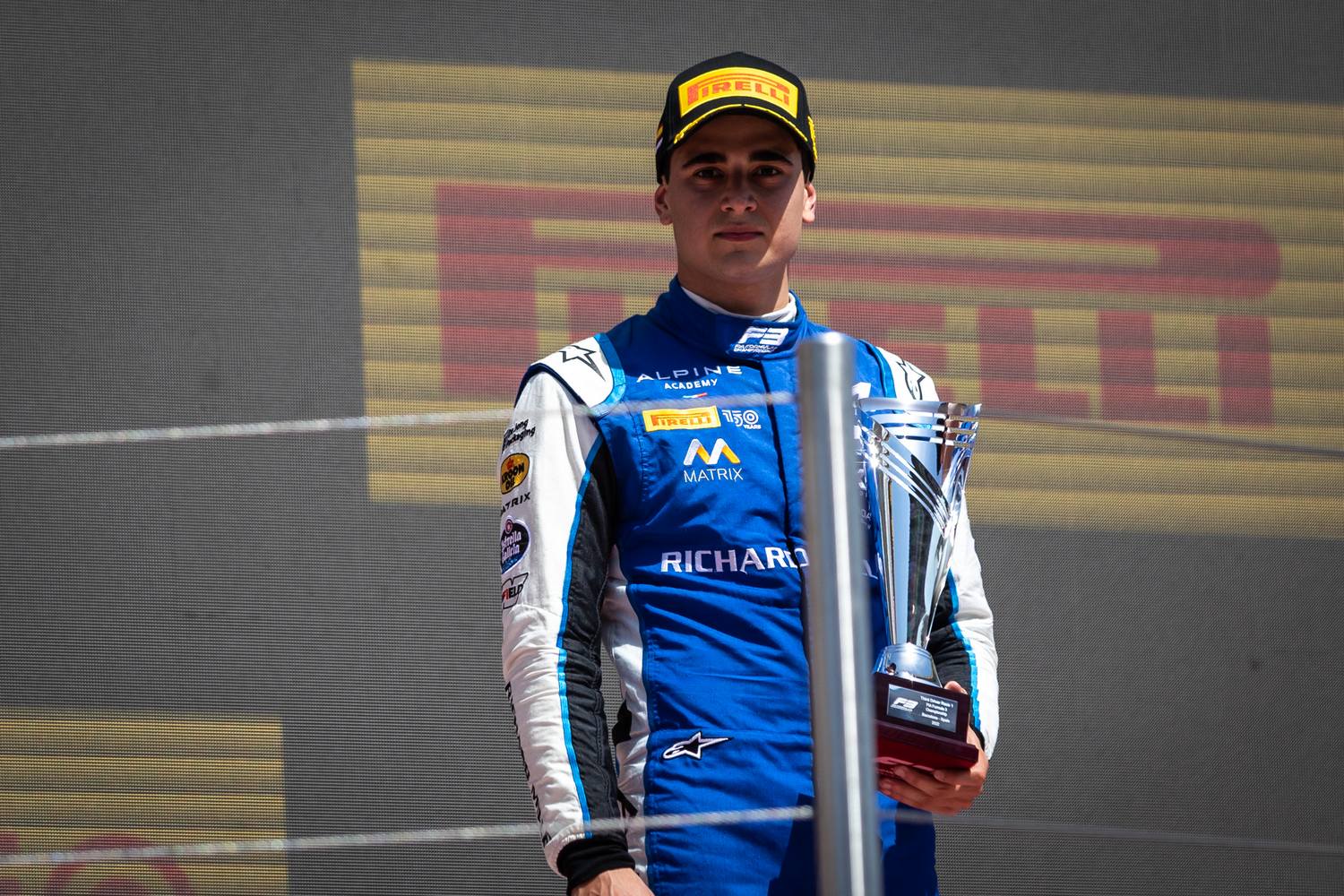 If in Formula 2 the MP Motorsport team obtained 2 victories with Felipe Drugovich, also in Formula 3 the Dutch team scored many points in the Catalan weekend spent at the Montmelo circuit in Barcelona.

In race 1 Caio Collet won the podium with an excellent 3rd place, followed by his teammate Alexander Smolyar in 7th position. In race 2 it is Smolyar who crosses the finish line in 4th position and Collet follows seventh. However, some problems for Maini who is further behind.

A weekend to remember for the MP Motorsport team and our sponsors, present on the circuit to support the team.