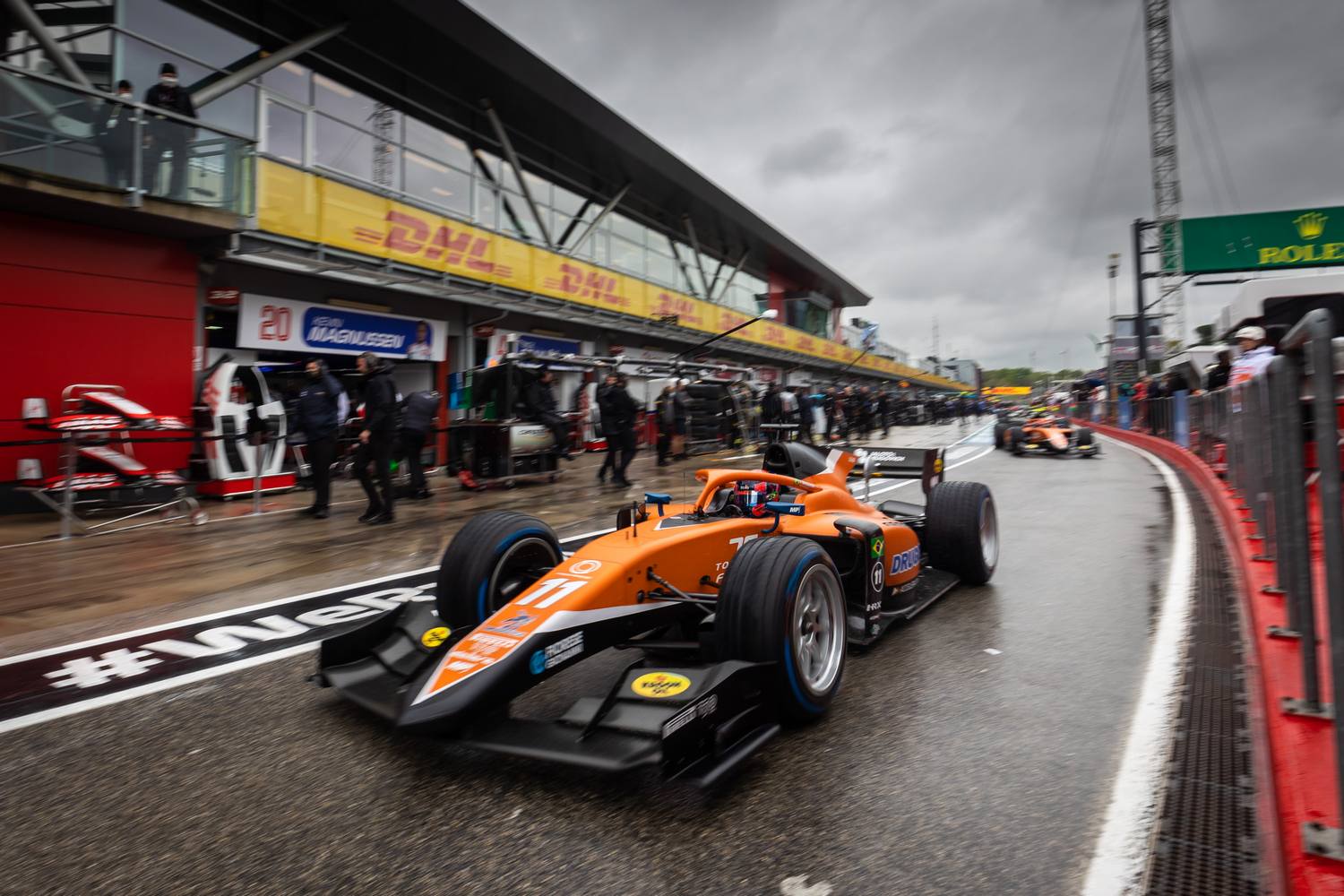 This weekend, together with Formula 1, the Imola circuit hosted the Formula 2 and Formula 3 races.

Saturday started with the Sprint Race where Drugovich earned a good 5th place with an excellent race, earning several points in the championship. For Novalak, however, race 1 was not profitable, but he recovered in the Feature Race where he obtained 4th place. Drugovich, who finished 10th, got more points, surpassed only by Pourchaire with 2 points more.

In Formula 3 the MP Motorsport team faced qualifying with Collet in P9, Maini P10 and Smolyar P15. The latter in race 1 earned P9 and therefore some points in the championship. Maini, on the other hand, achieved an excellent performance in race 2 with the 6th position.