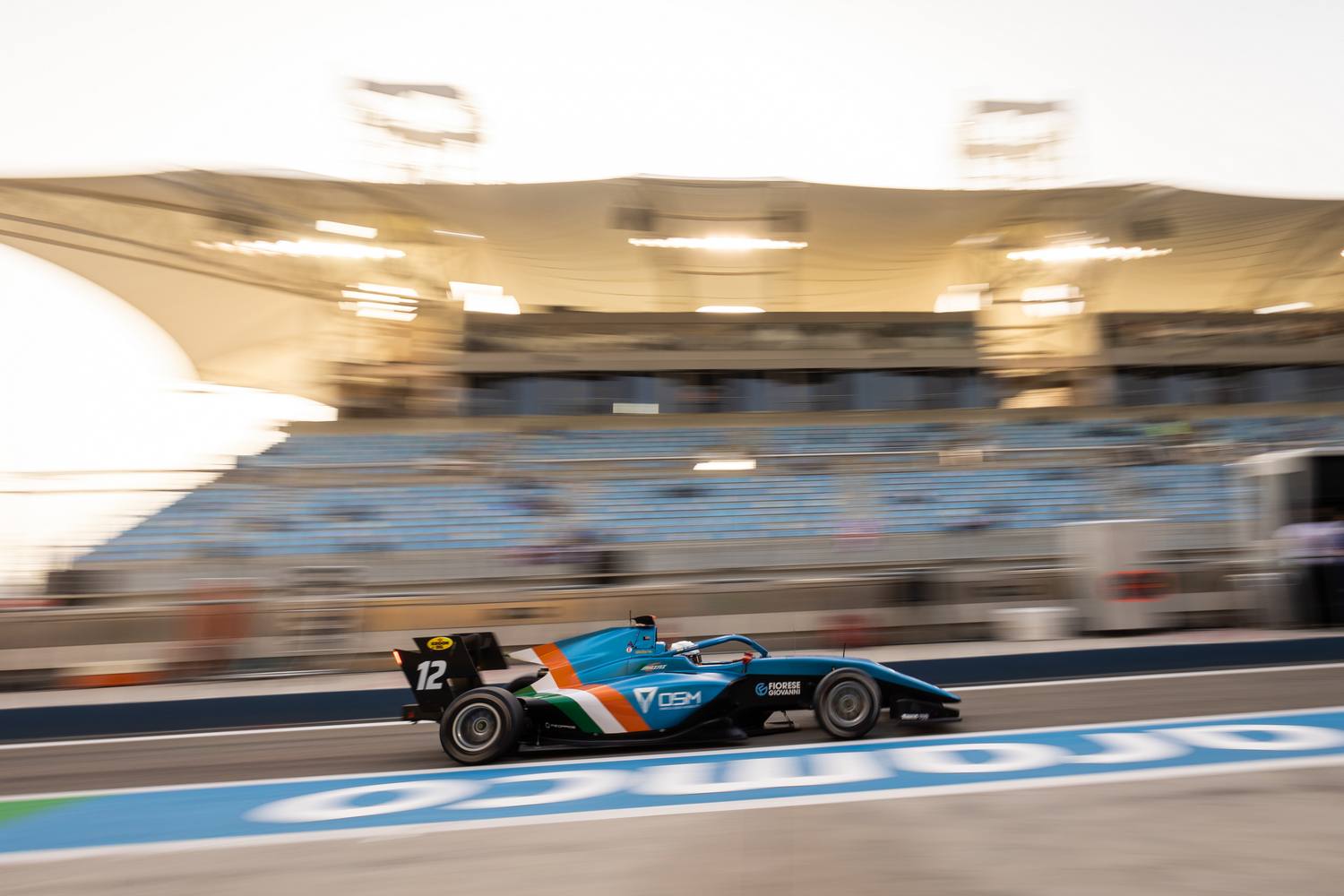 An exciting start to the season for the MP Motorsport team in Barhain with Formula 2 and Formula 3.

In Formula 3 Alexander Smolyar immediately conquered the podium with an excellent 3rd place in race 1. Positive performance also for his teammates with Caio Collet 7th and Kush Maini 15th after starting from the pit lane. The Indian driver of MP Motorsport had snatched the third best time in the final, less than a tenth from Franco Colapinto’s pole position, but Maini did not stop at the weighbridge at the end of his first stint, heading towards his pit area and this it cost him the departure from the pit lane in both races.

Race 2 was less fortunate for the Dutch team with Maini 17th after starting from the pitlane, Smolyar was driving in the points, but in the final laps his car broke down and he finished 23rd, and Collet retired because he jumped on a curb and the suspension broke.