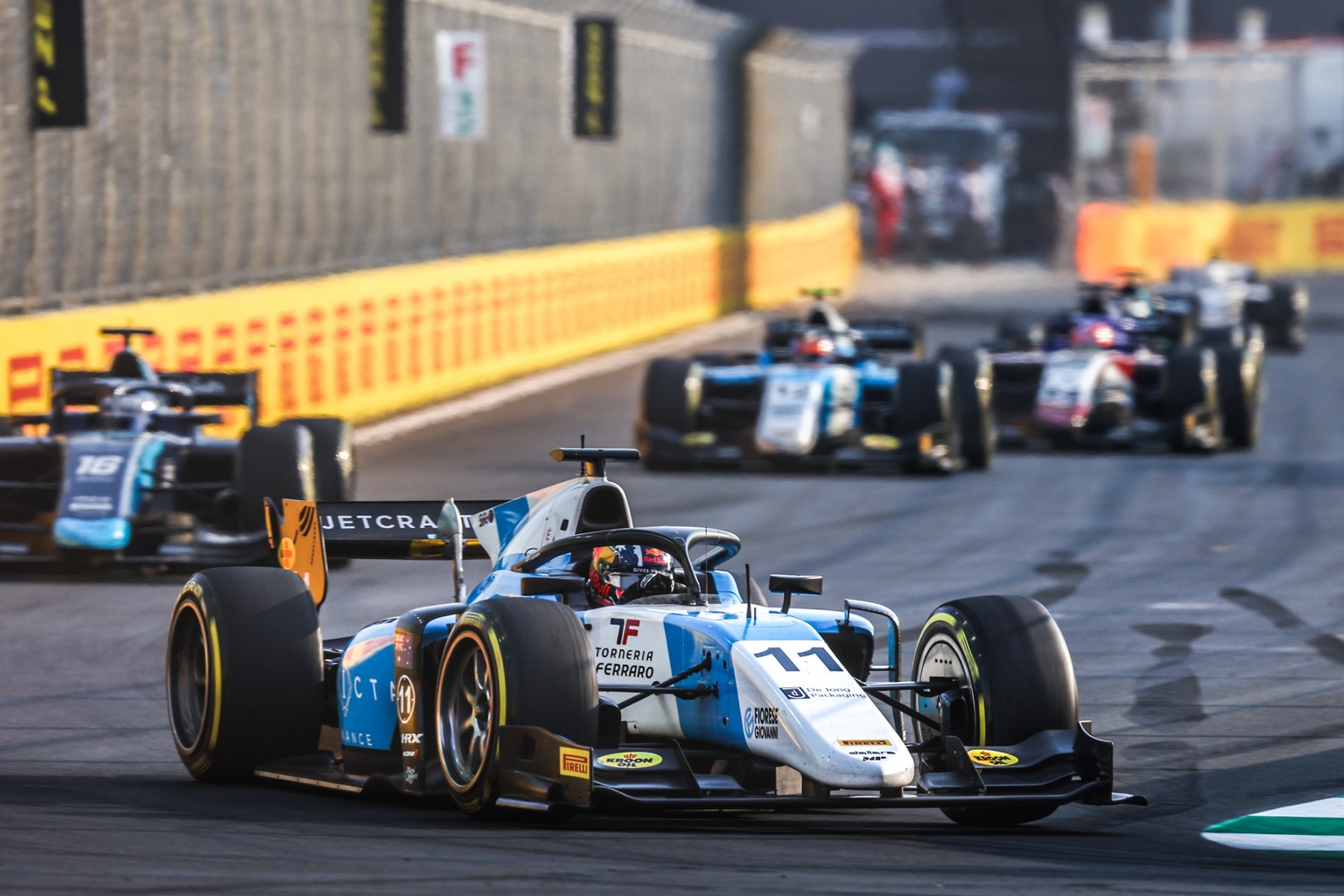 The penultimate Formula 2 GP brought some news for MP Motorsport, Draco Marketing team partner. Dutch team brought Jack Doohan fresh to the Formula 3 runner-up with the Italian Trident, in place of Verschoor. Doohan finds Clement Novalak as his teammate, already in agreement with MP for the whole of 2022, who replaces Lirim Zendeli.

A good first race for the rookies: Jack Doohan was very close to reverse pole, but just missed out and finished 11th. Novalak lost a few positions but recovered to P14. In the second race Doohan  come from P11 and finishes in the points on P5. Novalak’s race unfortunately finished in the first lap, after a chaotic start of the race. Clem Novalak received a 3 grid penalty for  incident in race 2, meaning he started from P15 instead of P12. After a terrible crash in the opening lap and multiple crashes and red flags during the restarted race, the Feature Race was ended early. Jack Doohan finished 13th and Clem Novalak on P19. Novalak stalled during the formation lap and had to start from the back of the grid.

Next and last appointment of the year this weekend 10-12 December in Yas Island.