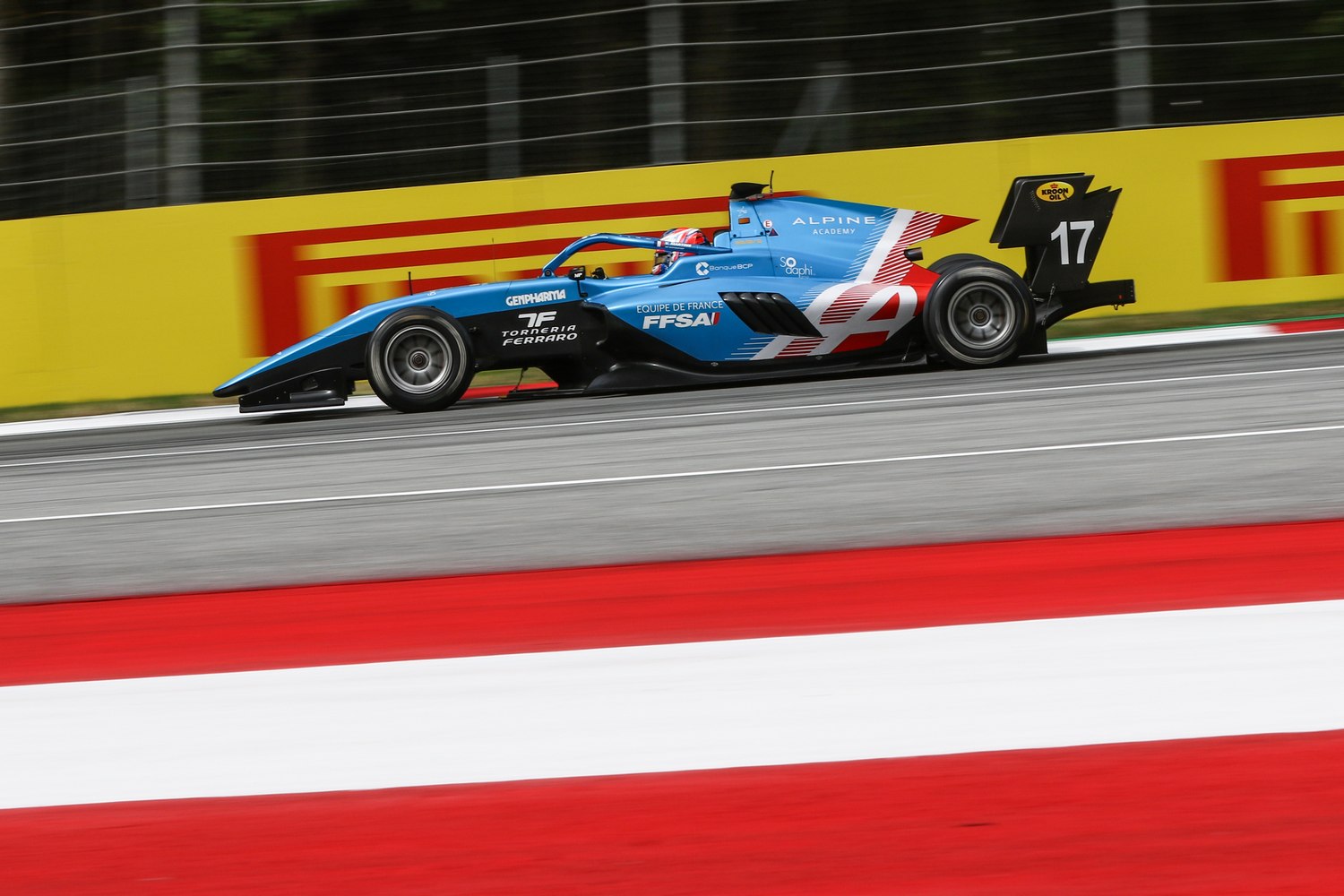 Racing weekend for the Formula 3 championship at the Austrian circuit of Spielberg. The MP Motorsport team collected points with the 3 drivers in the 3 races held. In Race 1 Victor martins conquers the 4th position, then moved on to 5th due to track limits penalties. Caio Collet crosses the finish line 6th, but loses the points for the same penalty as his teammate and 9 other riders who, according to the race direction, have exceeded the limits of the track. Thanks also to the penalties, Van der Helm gains the 13th position from the 18th of the finish line.

In Race 2 Caio Collet finished 16th, then 17th for penalty, while Martins stalled at the start. Van der Helm is also out due to an accident with another car. in Race 3 7th place for Collet, followed by Van der Helm 17th and Martins 25th.