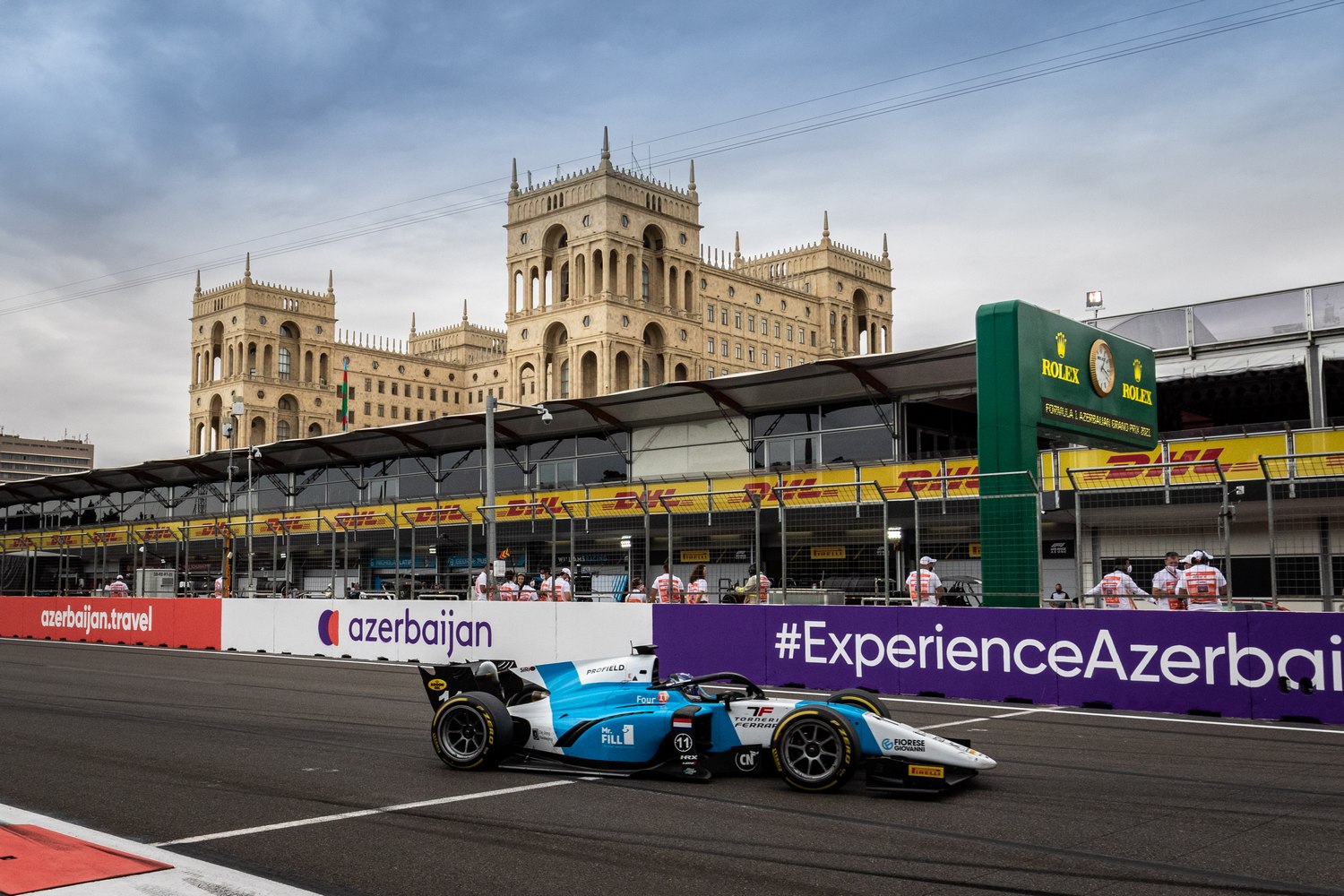 We have reached the third appointment with the Formula 2 championship, which in the weekend just ended has disputed the 3 races scheduled in the Baku circuit. In race 1 Richard Verschoor took 12th place, followed by teammate Lirim Zendeli in 13th. Race 2 was very chaotic, with many retirements and three safey cars. The two MP Motorsport drivers were also among the drivers forced to retire due to various crash. In race 3 Zendeli obtained the 10th place after having conquered 8 positions from the start, Verschoor finished 14th.

Currently Verschoor is 12 in the drivers standings with 23 points, Zendeli is 17th with 5 points, while in the team standings MP Motorsport is in 7 place with 28 total points.