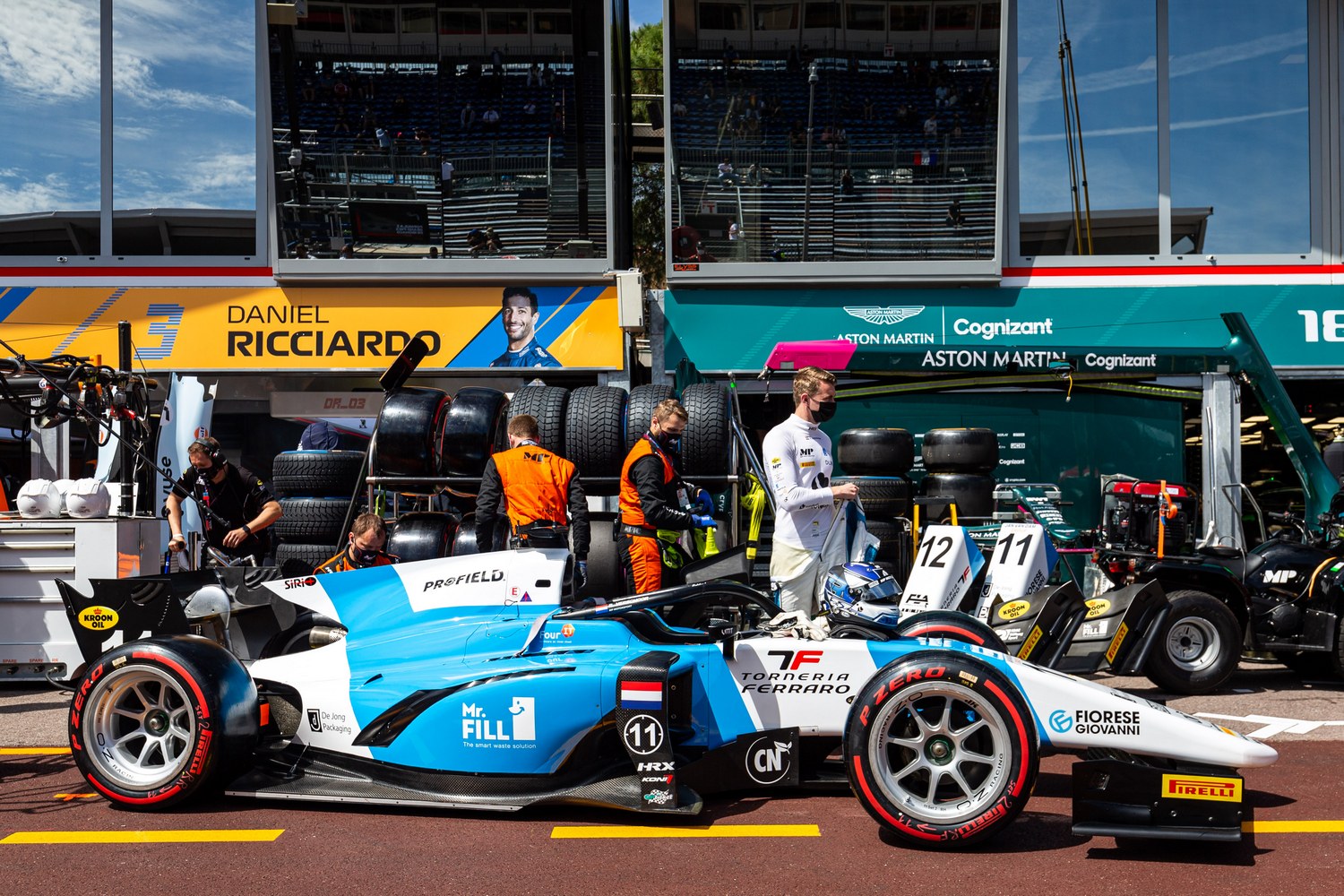 The Monaco Grand Prix is ​​always beautiful and this year too Formula 2 put on a show on the weekend when the whole world has its eyes on the principality with Formula 1.

The Dutch team MP Motorsport, partner of Draco Marketing, has won several points with its drivers who, given the new rules, have completed 3 races in two days. The best results came in race 2 with Verschoor in 6th place, immediately followed by teammate Zendeli in 7th.

After the exciting weekend in Monaco, Formula 2 is preparing for Baku which will take place from 4 to 6 June, while Formula 3 will resume on 25-27 June in Le Castellet.