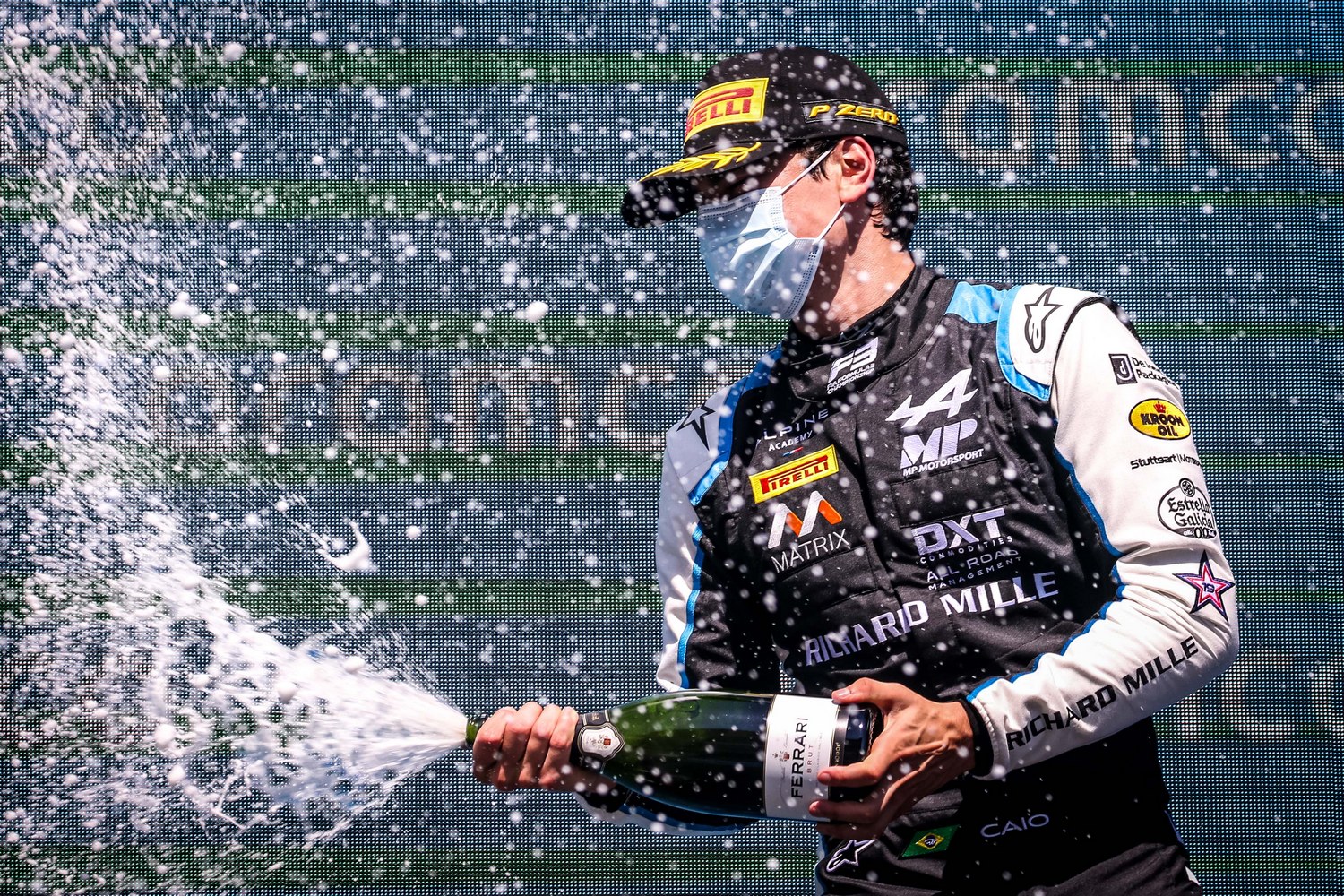 In the first round of the Formula 3 championship, MP Motorsport wins the two podiums with two different drivers.

As scheduled, three races were held on the Barcelona circuit over the weekend of 7-9 May. The MP Motorsport drivers immediately start very well, especially Victor Martins who with a spectacular fast lap passes from P23 to P3, conquering the second row on the starting grid. However, Caio Collet is the driver who gets the final podium, with an excellent race that ends in 3rd place, followed by Martins 9th and van der Helm 21st.

For the rule of the reverse grid, in the second race Collet starts 10 and Martins 4th, who conquers several positions and maintains control throughout the race, until he crosses the finish line in 2nd place, giving the Dutch team another beautiful podium. Collet finishes in 5th position and van der Helm in 16th. In the last race still points for the team with Martins 5th, Collet 8th and van der Helm 20th.

Next stage in June in Le Castellet, but first the last collective tests in Jerez.