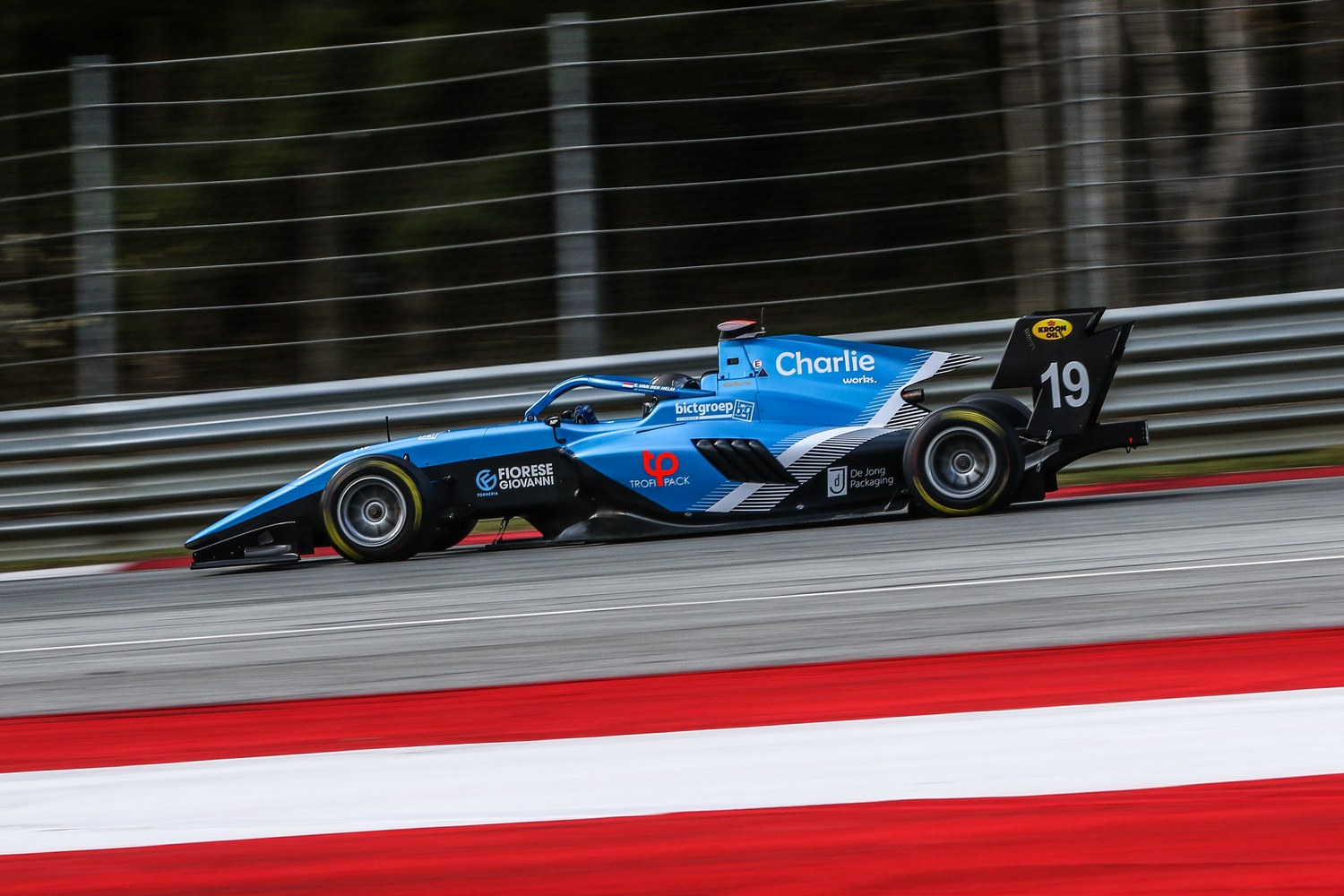 The Formula 3 season began with collective tests at the Red Bull Ring in Spielberg in Austria which took place on Saturday 3 and Sunday 4 April.

Very good for MP Motorsport drivers, with Caio Collet always among the first. Collet got P2 in the Saturday morning session and P10 in the afternoon and Sunday morning, with a super time during the last session where he took 1st position.

Team mate Victor Martins also did well, immediately third on Saturday morning, P29 in the afternoon where he concentrated on some tests of the car, while on Sunday he obtained an excellent 4th place.

Also on the track Tijmen Van der Helm who tested the car with various set-ups in view of the championship that will start in Barcelona on 7-9 May.