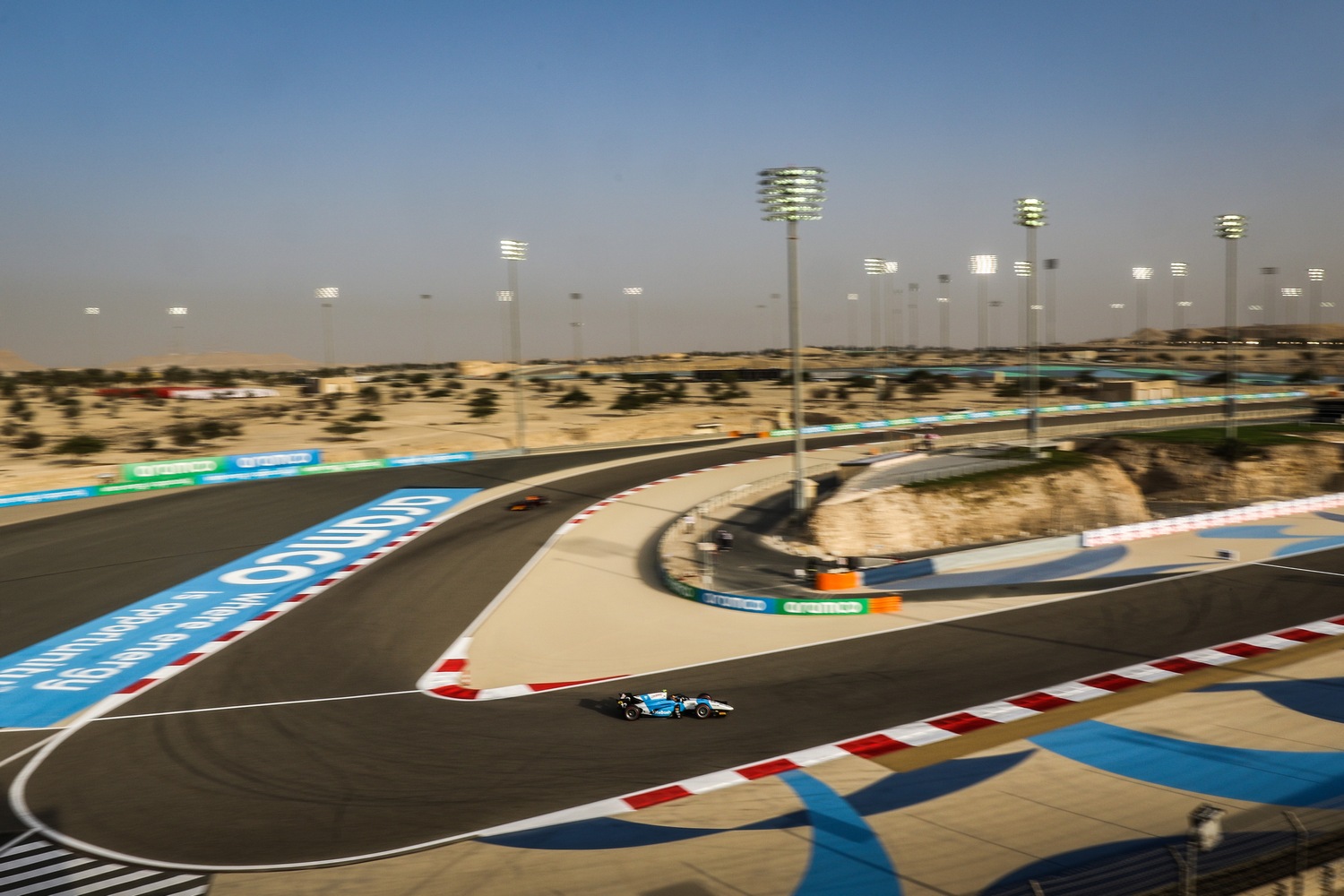 Formula 2 started from the Barhain circuit over the past weekend. Draco Marketing partners were present with MP Motorsport in the cars of Verschoor and Zendeli. For the first time, Formula 2 ran 3 races in two days. Sprint Race 1 started with the grid made up of qualifying in the Friday qualifying session.

Richard Verschoor set a mega lap during qualifying, which makes him start on P5 during Sprint Race 1, and P6 on Sunday’s Feature Race. Lirim Zendeli, unfortunately, got stuck in traffic due to a late red flag, but will be fighting to get in the points. In first sprint race Zendeli started from P16 and finished P9, while Verschoor unfortunately got touched in the second lap, spun, and had to retire.

In the second sprint race Verschoor finished on P5 after starting on P22, gaining 17 places. At first it seemed like Richard Verschoor got P4, but Lundgaard got his P2 back as confirmed by F2. Zendeli was off to a good start but got touched in turn 1 and had a puncture, which made him retire in the end.

In the the Feature race, Verschoor started from P5 and Zendeli from P16. Verschoor had a great result with a 4° position, he  was close to being on the podium, but unfortunately, the tyres just couldn’t hold on in the last few laps. Zendeli was again unlucky, being in the wrong place at the wrong time early in the race which made him end up in the back.