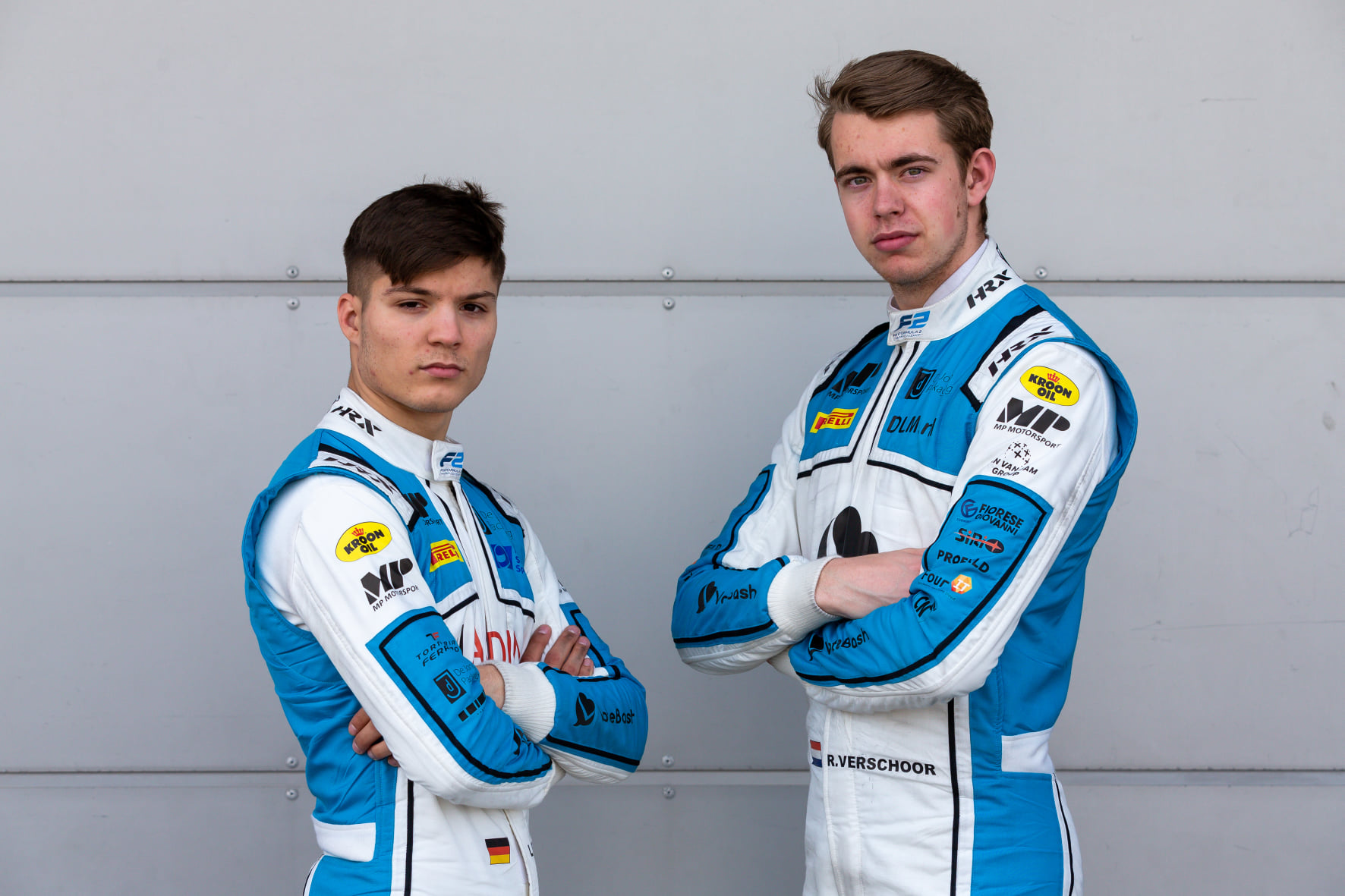 The 2021 Formula 2 championship will start in a few days and all the teams are anxiously waiting to start fighting again. Once again this year, MP Motorsport team has the logos of Draco Marketing partners in the cars and suits of its drivers, which will officially be the German Lirim Zendeli and the Dutch Richard Verschoor, the latter already with MP last year but in the championship of Formula 3.

The first round will be at the Sakhir circuit in Barhain, where the drivers have already tested the cars in the pre-season tests which took place from 8 to 10 March.

There will be three races, two “sprint races” on Saturday and a “feature race” on Sunday, given the change in regulations that sees 3 competitions every weekend for a total of 8 rounds and 24 races.

Draco Marketing will be in close contact with the MP Motorsport team and will update with results and photos.