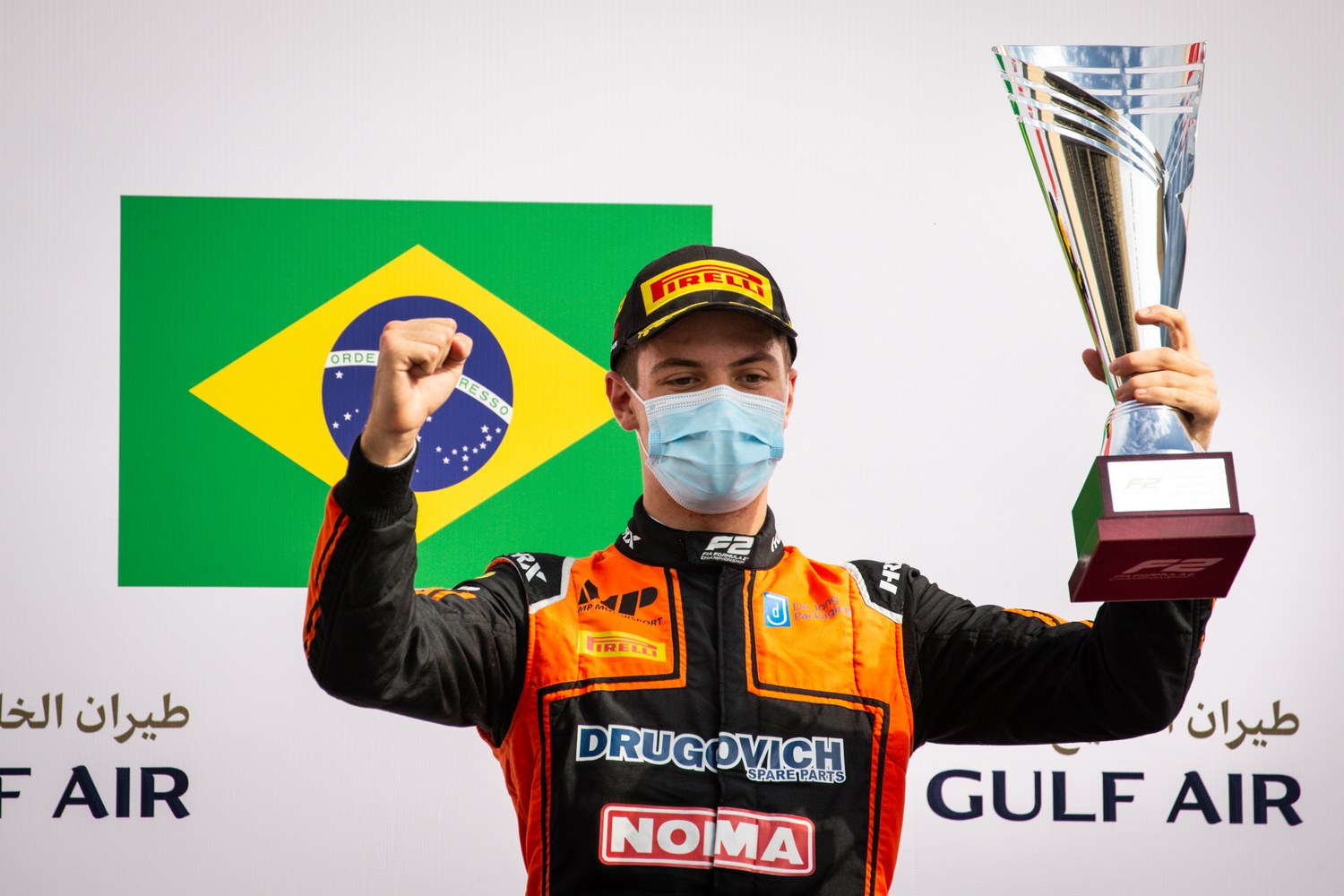 After a period of rest, the Formula 2 championship in Barhain restarts where it is competing the last races of the season.

The MP Motorsport team, Draco Marketing’s partner, started this final sprint in the best way with the victory of Felipe Drugovich in race 1. The Brazilian driver started from the front row and immediately took the lead at the first corner, overtaking Ilott. Some thrills only after the pit stop with the locking of the cold tires, but the MP driver was able to manage the situation and regain the first place, winning the victory.

In race 2 he started from 8th place due to the inverted grid and finished the race in the same position due to the difficulty in overtaking due to worn tires. A really satisfying weekend for the Dutch team, always in points with Drugovich, flanked in these last races by Giuliano Alesi who has gained several positions on the track obtaining P13 and P17.