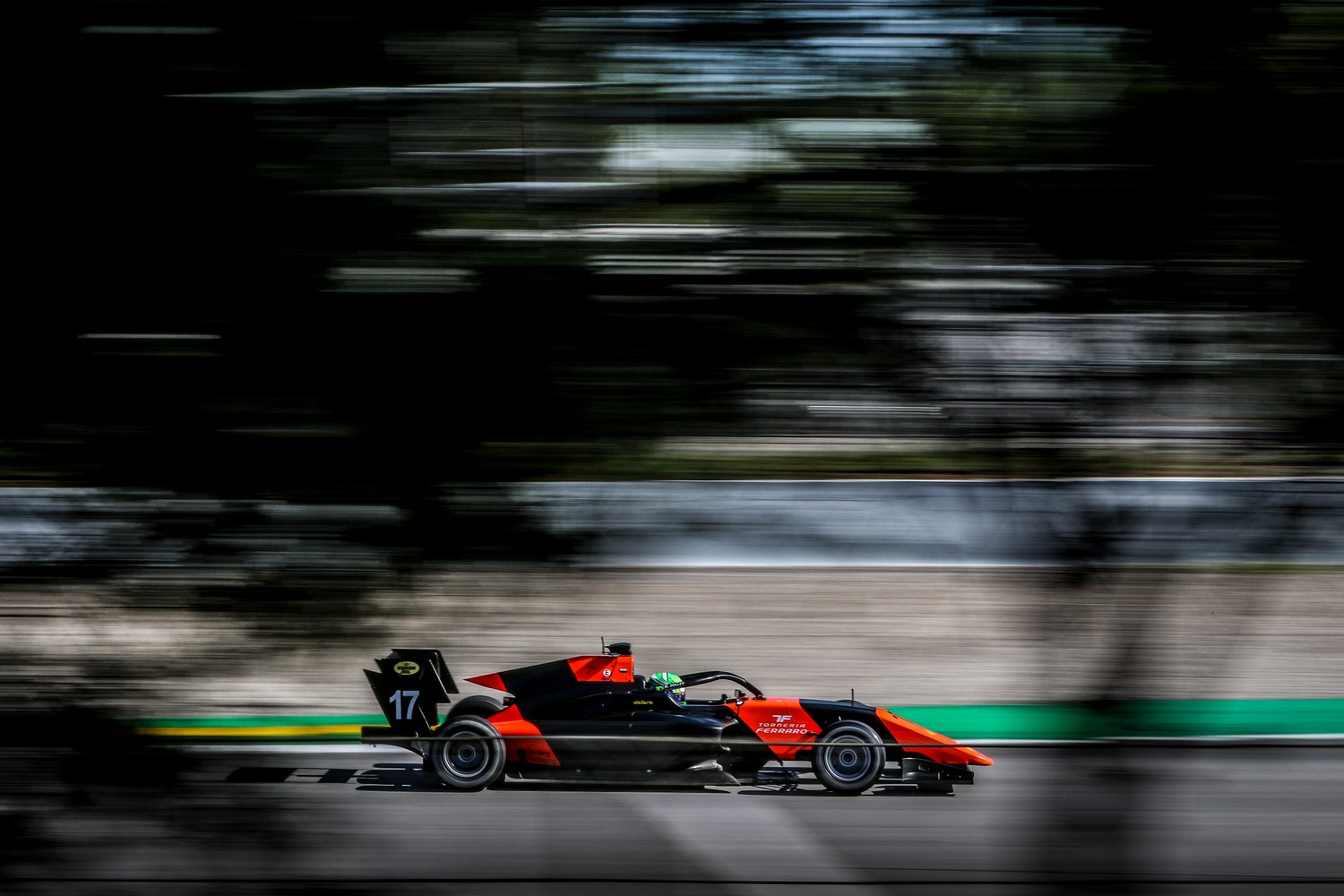 In Spain, the post-season tests of the Formula 3 championship continue to prepare teams and drivers for the next 2021 season. After the two days in Barcelona on 5 and 6 October, in which MP Motorsport tested the drivers Jonny Edgar, Amaury Cordeel, Franco Colapinto and Caio Collet, it is the turn of the Jerez circuit for two days of F3 tests on Tuesday 27 and Wednesday 28 October.

This time the Dutch team will test the Italian Francesco Pizzi, second in the Italian F4 championship, for the first time in an F3 single-seater. Also in Jerez the sixteen year old English driver Jonny Edgar will test with MP on both days, while one day Matteo Nannini will test on the track.