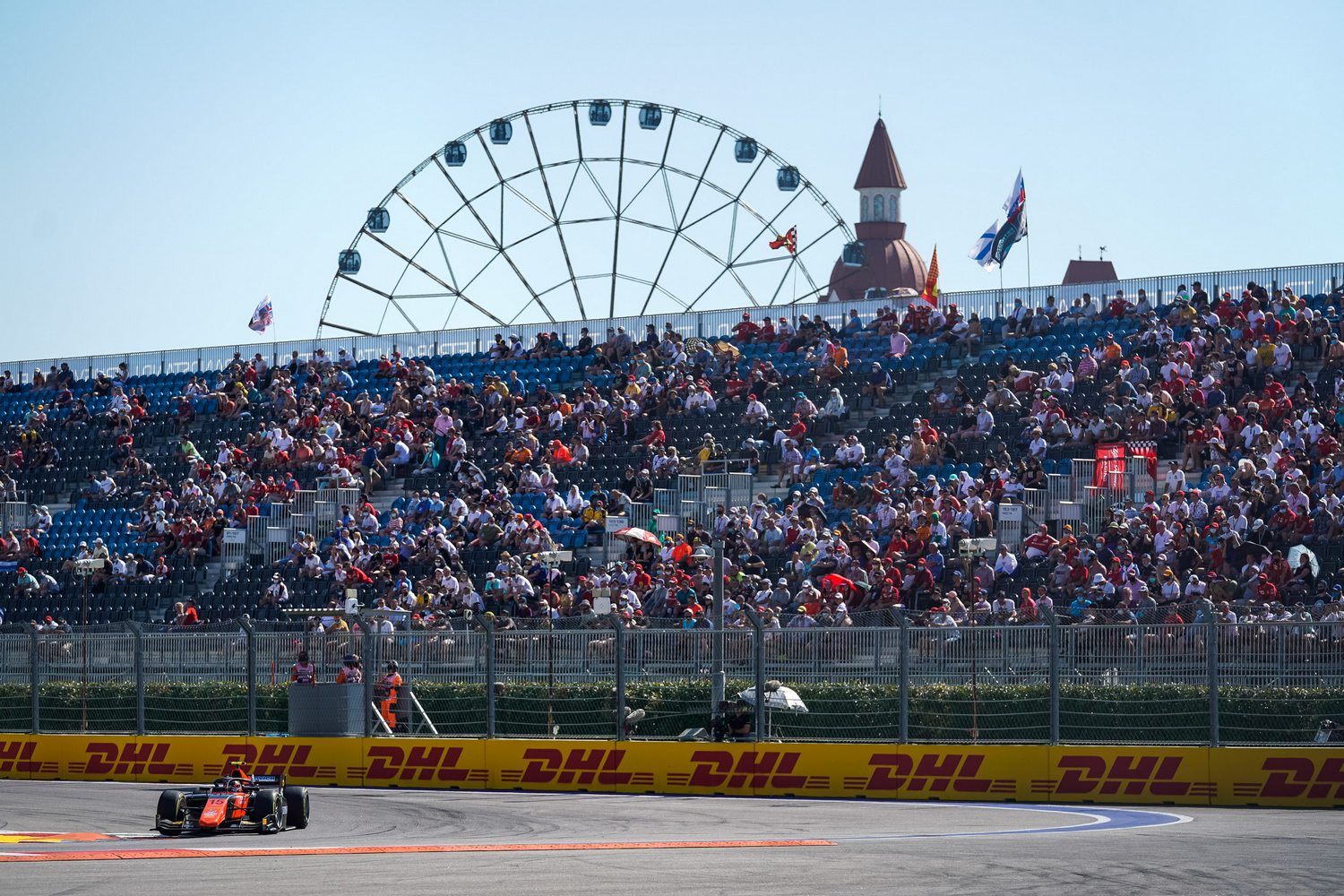 The Sochi GP in Formula 2 took place this weekend with the MP Motorsport team together with drivers Felipe Drugovich and Giuliano Alesi who took over from Nobuharu Matsushita for the last rounds of the season.

In the Feature Race, Drugovich, who started in P16, was involved in a crash on the first lap and he had to retire. Alesi started in P21 and crossed the finish line in P14. In Sprint Race a big hit between Ghiotto and Aitken blocked the race with a red flag due to the damage caused to the barriers and therefore the classification remained on lap 5 before the crash. Alesi finished in P16 and Drugovich P20.

Now a little rest for the drivers and the team that will be back on track with the Formula 2 championship at the end of November for the two stages in Yas Marina, in United Arab Emirates.