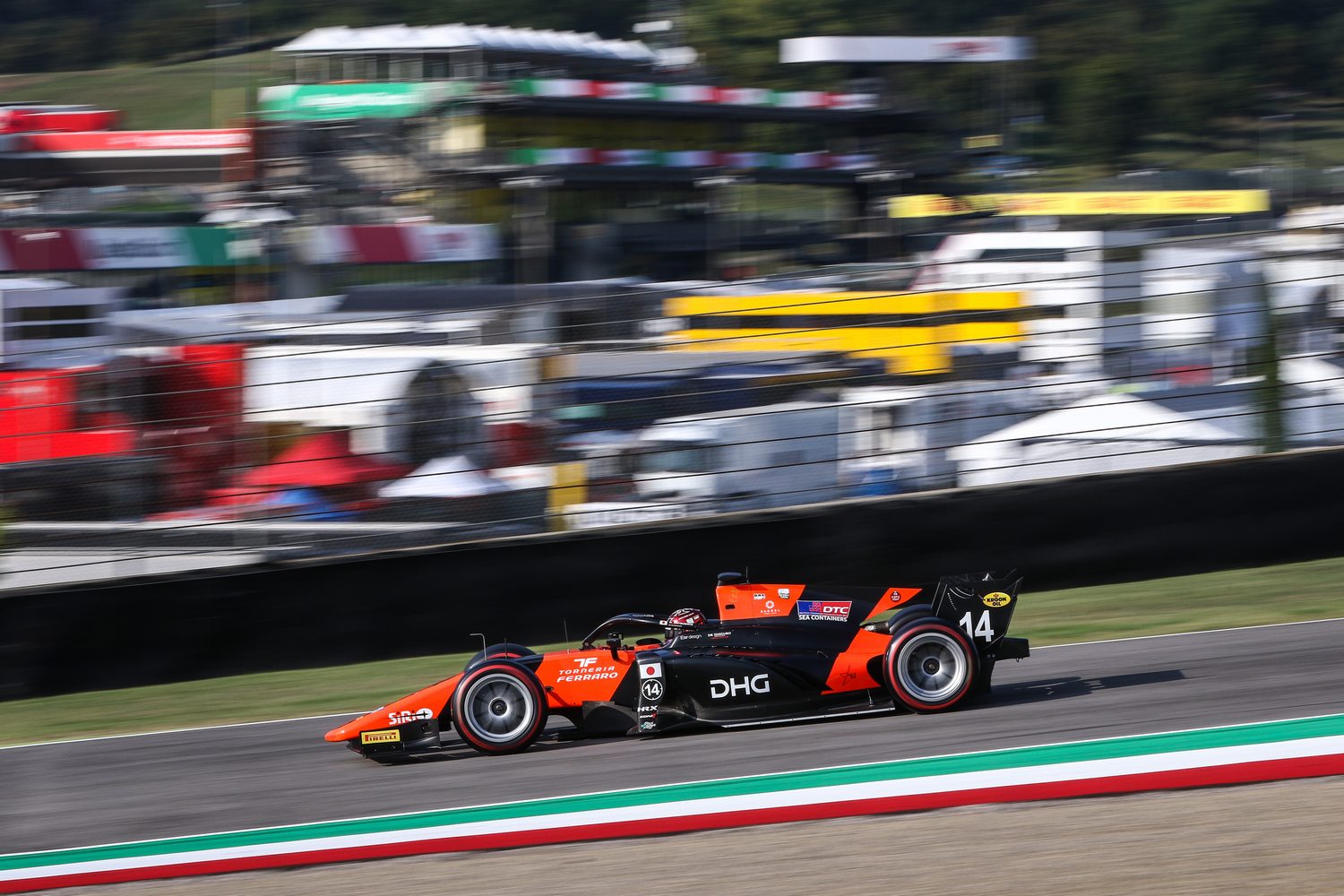 A truly exciting weekend at Mugello where Formula 1 competed for the first time and where the Formula 2 and Formula 3 championship races were also held.

For Formula 3 it was the last race weekend for this year. The championship was won by Oscar Piastri of the Prema team. MP Motorsport team ended the 2020 season with its three drivers on track: Richard Verschoor in race 1 finished in P12, while in race 2, after an excellent performance, he obtained the 5th position. Bent Viscaal had to retire in the first race due to technical problems but restarted in the race finishing in P20. Lukas Dunner took home positions 21 and 17.

The Formula 2 Championship is still to be experienced with the next GP in Sochi in Russia and a double stage at the Sakhir circuit in Bahrain. At Mugello in the feature race Felipe Drugovich conquered the 4th position one step away from the podium, P15 in the sprint race. Nobuharu Matsushita took position 11 and 14.

Next appointment for Formula 2 in Russia in two weeks.