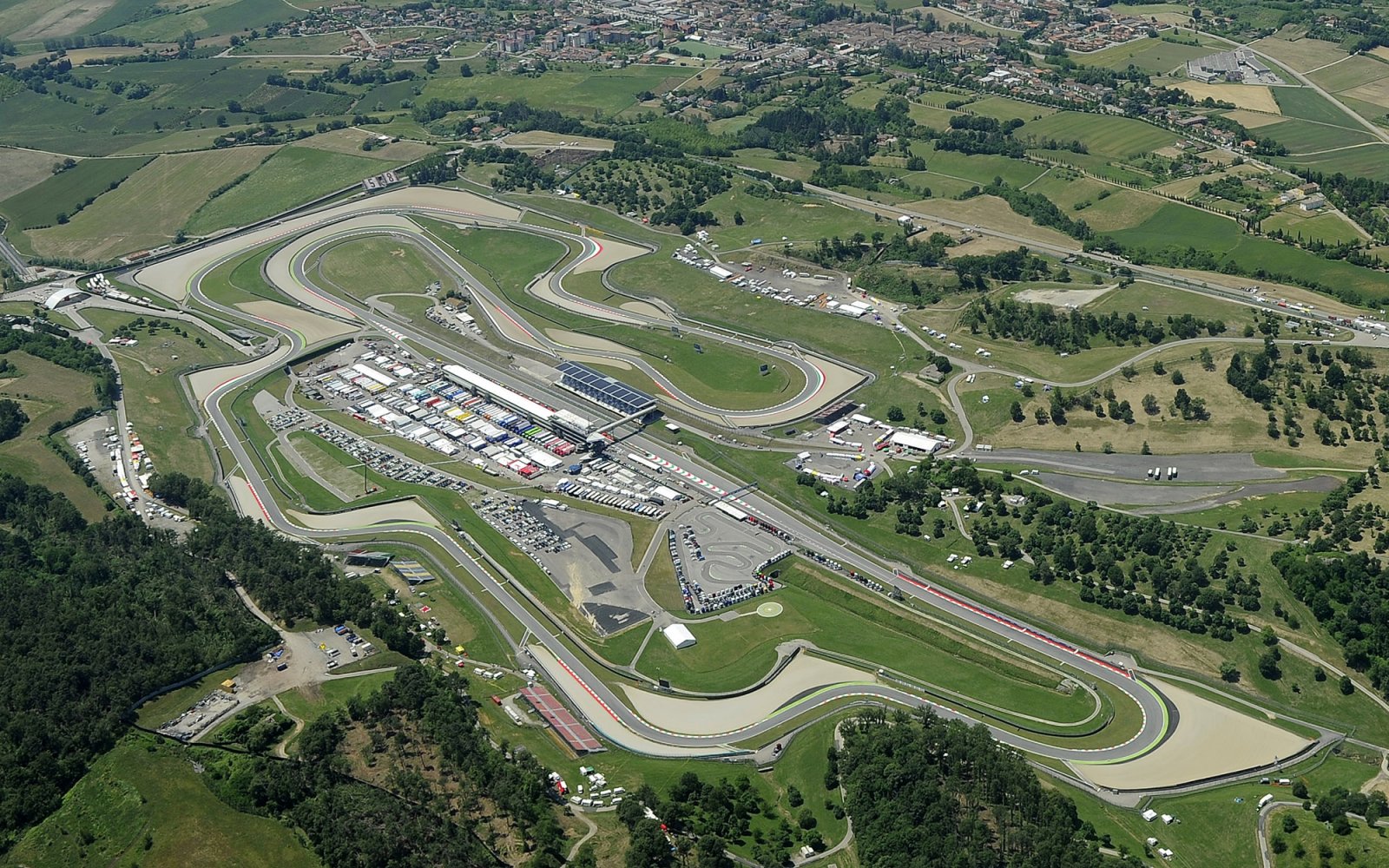 After Monza world motorsport remains in Italy for a weekend that promises to be spectacular. There is great anticipation for the Mugello GP, where Formula 1 and the two world formulas following the circus will stop for the first time: Formula 2 and Formula 3.
As reported by La Gazzetta, the Mugello circuit was inaugurated more recently than other circuits, in 1974, it was built two years earlier in Scarperia San Pietro, a town in the province of Florence. It replaced an older one, active from 1914 to 1970, for safety reasons. Today the track is owned by Ferrari who bought it in 1988 and renovated it, improving the structure in all aspects. And it is precisely here that the 1000th GP in Ferrari history will be held, hoping for a result that overturns the difficult start to the championship.
There will be 2,880 fans between fans and Ferrari Clubs, the first historic time this year after all the other races in the championship had been held behind closed doors due to Covid.
5,245 meters long, it contains an uphill straight of over one kilometer, characteristics that for MotoGP races have allowed the riders to reach speeds on the average of 340 km / h.