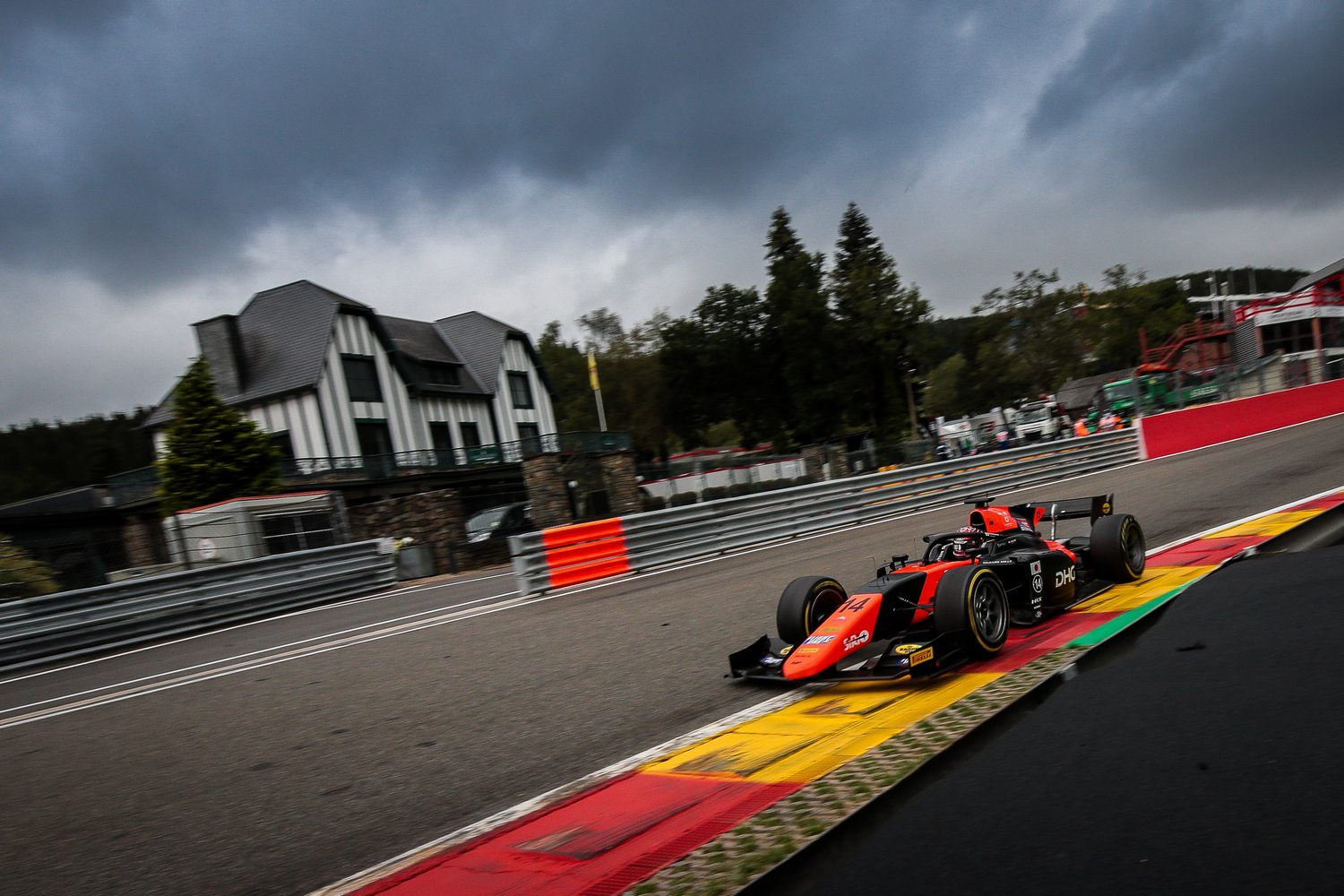 The racing weekend at SPA-Francorchamps has just ended with the participation of the MP Motorsport team, Draco Marketing partner, in the two championships following Formula 1.

In Formula 2 excellent qualifications with Nobuharu Matsushita in 3rd position and Felipe Drugovich in 5th position. Too bad that in the race a contact eliminated Matsushita who ended up against the barriers and therefore also unable to restart in race 2, and also Drugovich who finished 20th. In the sprint race Drugovich managed to climb several positions and finished 13th.

In Formula 3, Verschoor 6th in qualifying and 10th in the feature race, he started from pole in the sprint race, even if he then lost some positions and finished 7th. On the other hand, Dunner moved up the rankings, finishing 13th after conquering 8 places, and Viscaal at the finish line 16th after climbing 7 places.