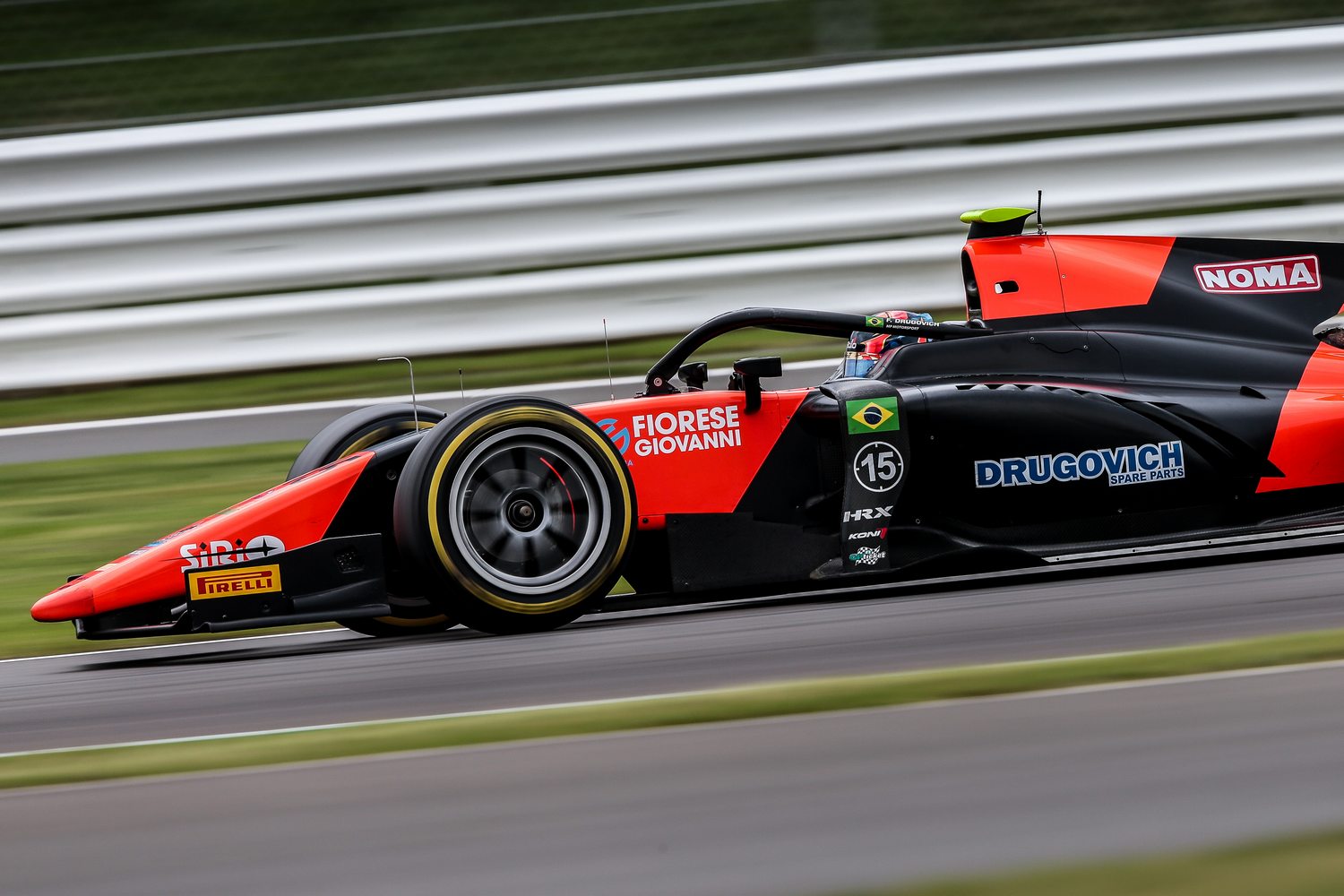 The Formula 2 and Formula 3 championships continue this weekend at Silverstone in England. In Formula 2 the MP Motorsport driver Felipe Drugovich took pole position in qualifying and therefore the first position in the race.

At the start with hard tires he lost some positions and with the pit stop he went down in the standings, managing to recover up to 7th place, followed by teammate Matsushita 10th. In race 2 both at points, Drugovich 6th and Matsushita 7th respectively.

In Formula 3, Richard Verschoor takes 11th position in race 1, while Dunner and Viscaal go out by accident. In race 2 Verschoor is 9th, Viscaal 16th and Dunner 23rd.

The two formulas will make another stop on the Silverstone circuit next weekend, together with Formula 1.