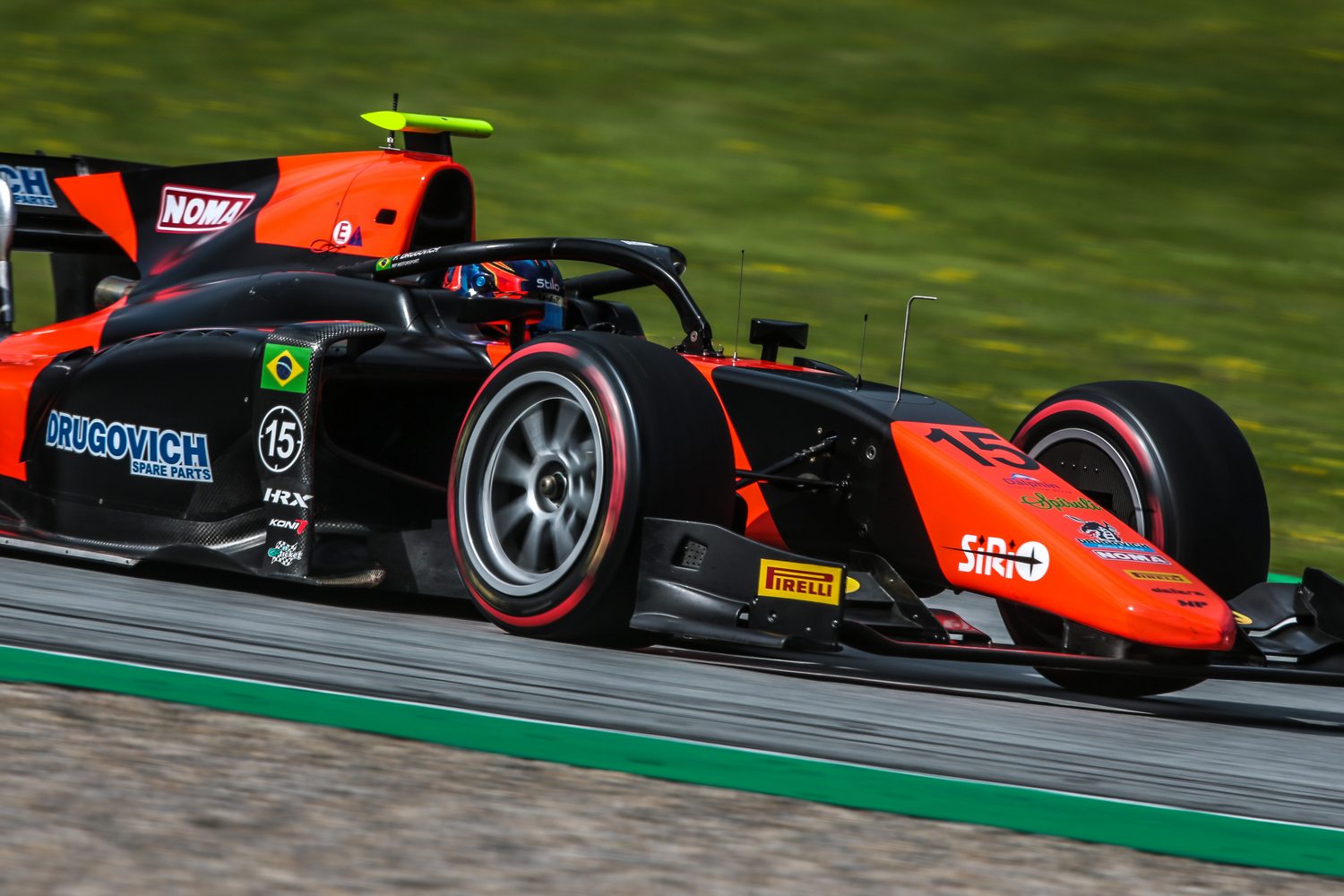 The first weekend of the 2020 season for the motorsport world championships has just taken place at the Red Bull Ring circuit in Austria and the MP Motorsport team, Draco Marketing partner, scored many points and double podium on Sunday.

In Formula 2 Felipe Drugovich took 2nd place in qualifying and 8th in race 1, followed by teammate Nobuharu Matsushita in 9th. In Race 2 on Sunday he therefore started in pole position for the grid inversion and he has always had a good pace, confirmed by the best lap. Drugovich had to manage three restarts with safety car due to drivers who retired, but despite this he managed to maintain the leadership and finished in 1st place by climbing on the top step of the podium. Matsushita took 6th place and the team scored many points in the championship.

On the same day, MP Motorsport also got on the Formula 3 podium with Richard Verschoor,  8th in race 1 and therefore on pole at the start of race 2 where he finished in 2nd place.

A really good start for the Dutch team that brings Draco Marketing sponsors on their cars. The next weekend is replicated at the Red Bull Ring with two other races on this Austrian circuit.