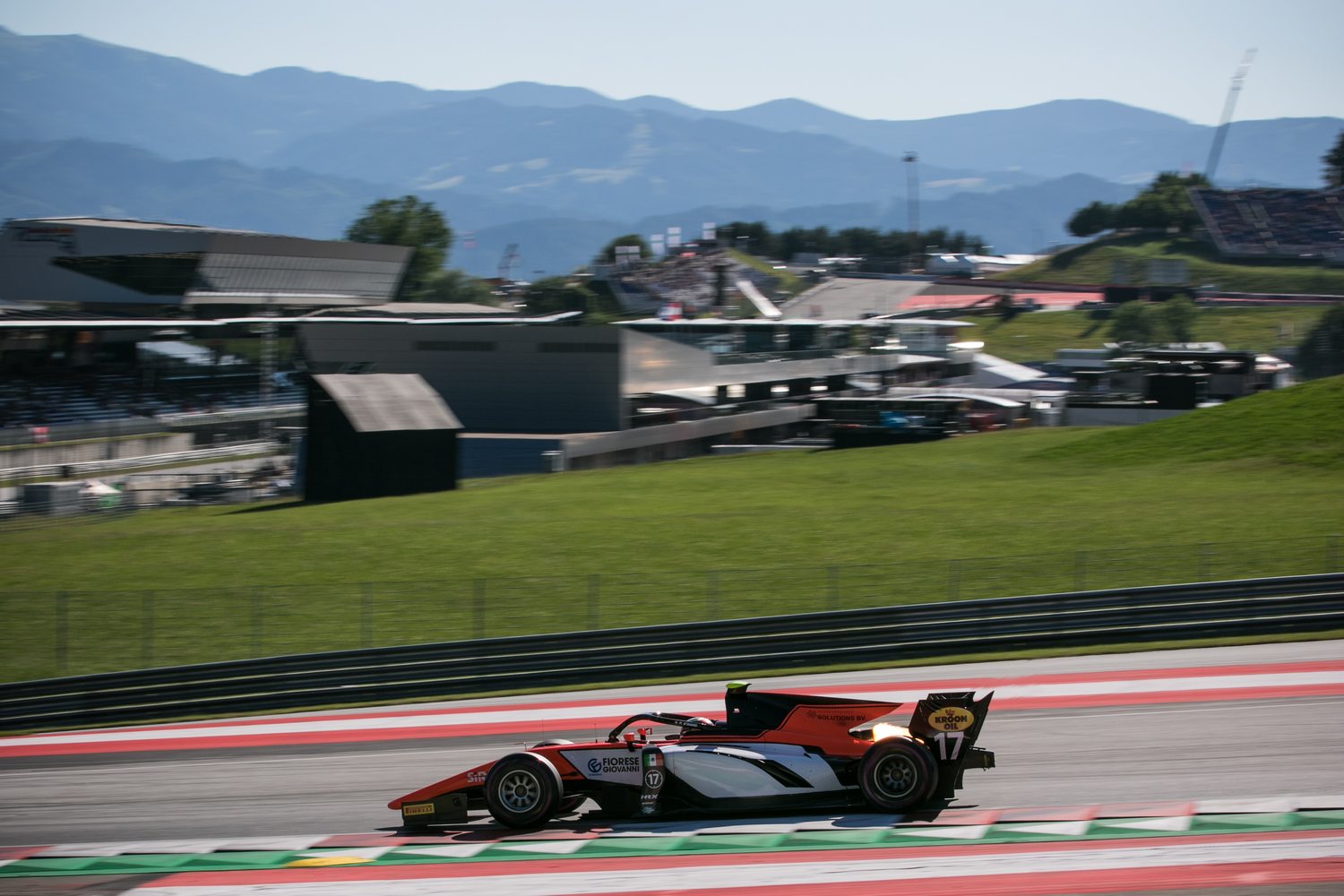 Here are some excerpts of articles taken from the Italiaracing.net site in the last few days:

The boss Chase Carey officially confirms that the goal of Formula 1 is to open the 2020 season with the Austrian Grand Prix on July 5th, to reach a total of between 15 and 18 rounds. The announcement came immediately after the cancellation of the race in France on 28 June.

The plan illustrated by F1 is to set up a calendar divided by macro-areas: departure to Europe for July, August and early September, then transfer to Asia, the Americas and the Middle East, closing in December with the Bahrain-Abu Dhabi double

We will publish the final calendar as soon as possible “, underlined the American manager, with Austria that should welcome the first two races: on July 5, in fact, and then on July 12. To follow there would be another brace in Silverstone, but the message is clear: “Everything can change, based on the unknowns of the virus.” Obviously both events would take place behind closed doors, without spectators in the stands and without even journalists.

According to what is shown at Italiaracing, the presence of Formula 2 and Formula 3 are also scheduled on both weekends, which in turn would begin the respective seasons.

Meanwhile, while most of the circuits remain closed due to the implications of the Coronavirus, good news comes from the Nurburgring where tourist traffic on the Nordschleife is about to resume. The “old” track of the German plant is the destination of thousands of enthusiasts, who test themselves on the most difficult track in the world on their own or rented cars.