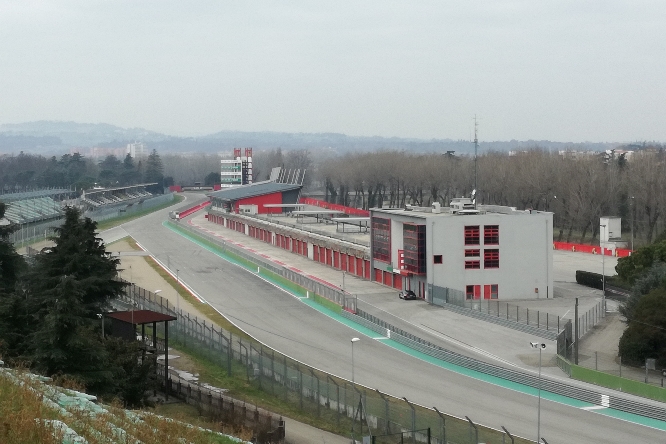 As reported by the major newspapers in the Motorsport sector, the Imola circuit in Italy has applied for a Formula 1 Grand Prix in the 2020 championship, which could be held after summer with closed-door races. So it was reported in the interview of President Umberto Selvatico Estense to Autosport of which we report an extract: “Liberty Media needs to reach a certain number of races to maintain the contract with the FIA ​​and to have the validity. So why not think in Imola. Obviously, it also depends on the government and the Federation if they will allow us to organize a Grand Prix. Without the public, the event is more manageable and perhaps it would be interesting to organize it immediately after Monza which is still scheduled for September 6. It could be a way to save money and time for the teams. It would be a dream for us to succeed. ”

There could therefore be 2 Formula 1 Grand Prix in Italy during the autumn, but the news is not yet confirmed.