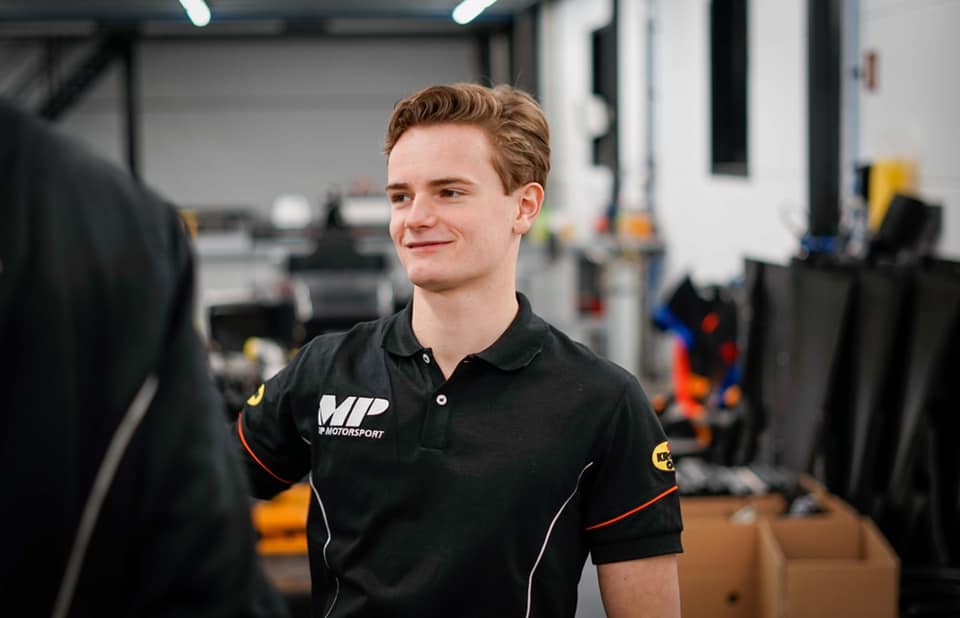 Bent Viscaal will enter into his second FIA F3 season with MP Motorsport. The 20-year-old from Albergen aims to reap the benefits of a promising debut season in the Formula 1 feeder series by signing up with the Dutch team.

Viscaal’s choice for MP Motorsport forges a new Dutch alliance in FIA F3 – and yet Viscaal is no stranger to the Dutch team, having made his motorsport debut at MP Motorsport back in 2017, with a twin campaign in Formula 4.

“It is nice to return to the old nest for my second season in FIA F3”, says Viscaal. “MP Motorsport showed well in FIA F3 last year, culminating in that spectacular victory in the FIA Formula 3 World Cup in Macau. I aim to continue this trend with the team. I can’t wait to get started with the first test!”

“To Bent I would like to say – welcome home!” said Sander Dorsman, team manager at MP Motorsport. “In 2017, we achieved great results together in Formula 4, and it’s our firm plan to be as energetic in 2020 as in our first year of cooperation. We look forward to another season with Bent.”

After a successful karting career, Viscaal made his motorsport debut in 2017. Teaming up with MP Motorsport, the Dutchman took second place in the final standings of both the SMP F4 and Spanish F4 championships, achieving a total of nine victories. In 2018, Viscaal again took the runner-up spot, now in Euroformula Open, while competing with Felipe Drugovich who incidentally will be making his FIA F2 debut at MP Motorsport in 2020. In addition, Viscaal dominated on his way to the Euroformula Open rookie title. Last year, the Dutchman made his FIA F3 debut, with a fifth place at Paul Ricard as his best result.