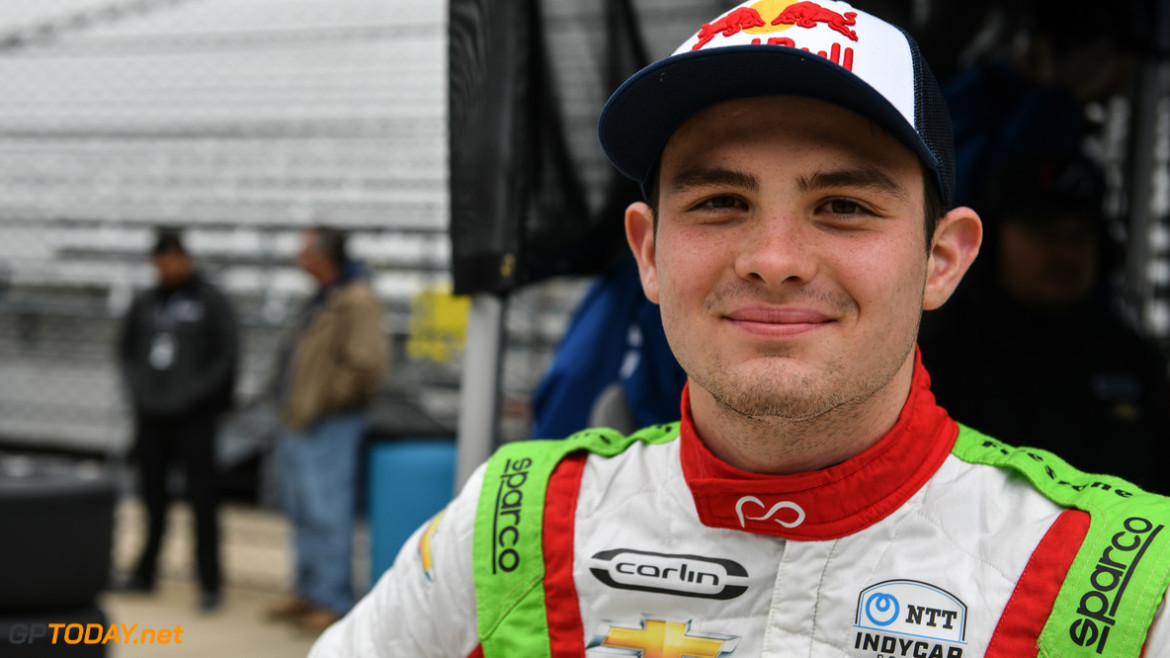 Patricio O’Ward is MP Motorsport’s surprise choice as its stand-in driver for this weekend’s FIA Formula 2 round at the Red-Bull-Ring. The Mexican Red Bull junior will sub for Mahaveer Ragunathan

O’Ward is the reigning Indy Lights champion and made his IndyCar debut with Carlin this season. The 20-year-old from Monterey who joined the Red Bull Junior programme earlier this year is now called up to join Jordan King in MP Motorsport’s Formula 2 line-up for the Red-Bull-Ring.

“I’m really excited to come over to Europe to try my hand at Formula 2”, said O’Ward. “I’m thankful to MP Motorsport and the Red Bull Junior programme for allowing me this opportunity, and the Red-Bull-Ring is a great track for me to get a taste of what Formula 2 racing is like. I can’t wait to get going!”

“Patricio is one of the brightest young stars on the North American racing scene, and we are really happy to have him with us for the Red-Bull-Ring”, said MP’s team principal Sander Dorsman. “It’s cool to have another driver with IndyCar experience in our team. I’m sure it will serve him just as well as it has with Jordan.”

Prior to winning last year’s Indy Lights series, O’Ward took the PC class title in the 2017 IMSA SportsCar Championship. In 2016, he finished runner-up in Pro Mazda, improving on his 6th place in the series in 2015. O’Ward’s F2 debut effectively means a return to Europe for the Mexican, who raced Formula Renault 1.6 NEC in 2013 and French F4 in 2014 before taking up his North American career in the Mazda Road to Indy. (mpmotorsport.com)