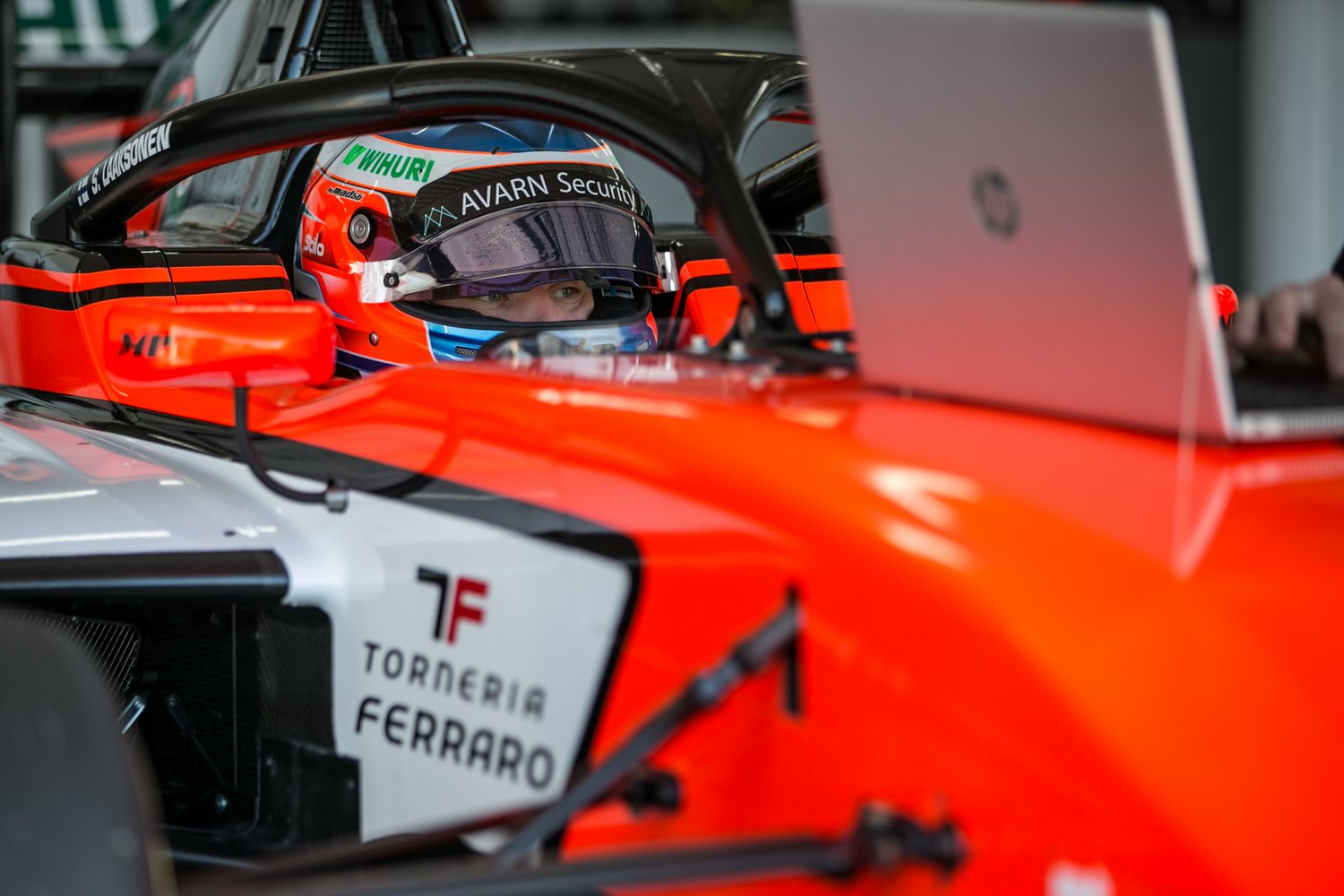 The Formula 3 field contains 30 cars. That amount of cars will promise for some great racing this year, but it caused as well for some frustration during the test. The amount of traffic that disturbed the qualifying simulation was a common complained, but an opportunity to learn to deal with it.

The Red Bull driver Liam Lawson made good progress during the test. Without much experience with cars like Formula 3 he still managed to finish twice in the top 10. Richard Verschoor managed to finish all sessions in front of his teammates with his best result 5th in both the afternoon session of day 1 and 2. Simo Laaksonen set his best lap time of 1:49.479 during today’s morning session. He finished 6th (his best) in the afternoon session of the first test day.

The next official test will take place on the 9th and 10th of April in Barcelona.