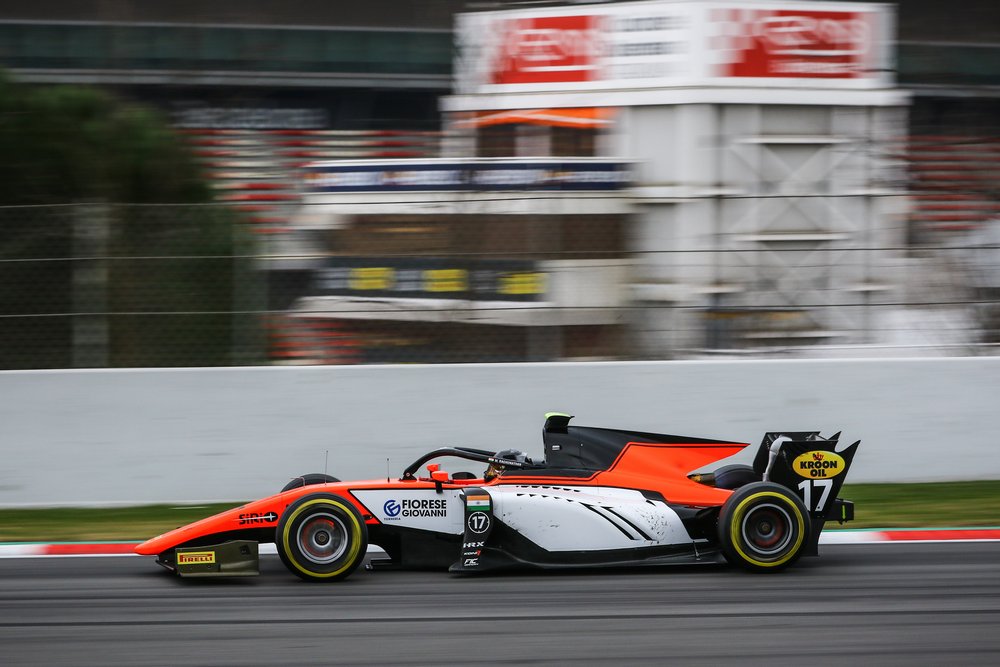 The Formula Renault team just finished their first official test and have still six test days to go, but for the Formula 2 team, it was already their last test of this season.

“I am quite happy about today. The qualifying simulation wasn’t that bad, but it was difficult to set a lap time in one lap on a track where I have never been before with this Formula 2 car. On the other hand, my race simulation was super strong. I could play with the car, and it gave me a lot of confidence with it during the race simulation. But if we get to a race weekend, the results will be different. Everybody was able to test for three days in a row and get in a rhythm. This is something you won’t get during a race weekend.” – Richard Verschoor

“The team was very helpful, and I managed to make good progress together with my engineer during the test days. There is still a lot of progress to make, but I am looking forward to that.” – Mahaveer Raghunathan