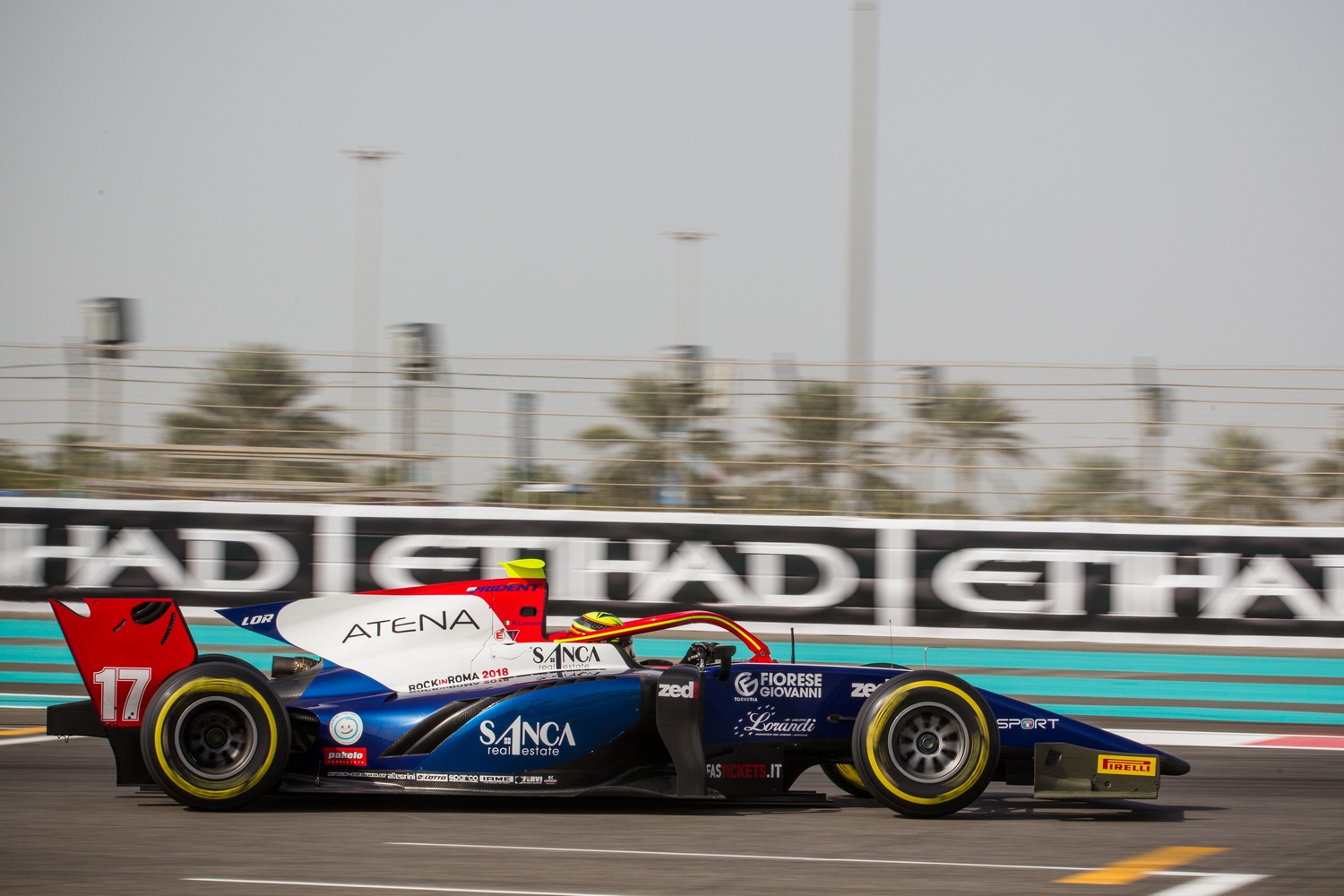 The curtain falls on the 2018 season of the Formula 2 and GP3 Series Championships, followed by Draco Marketing on track with the Trident team.

In Abu Dhabi, in the Yas Marina circuit, the Trident team went on track for the two GP3 races with David Beckmann who immediately registered a 2nd place in the free practice, winning the 3rd row in qualifying and the 2nd step of the podium in Race 1. In the second race of the weekend instead Beckmann had to retire due to an accident, as well as his teammate Piquet, who had obtained the sixth position in qualifying and the 12th in race 1.