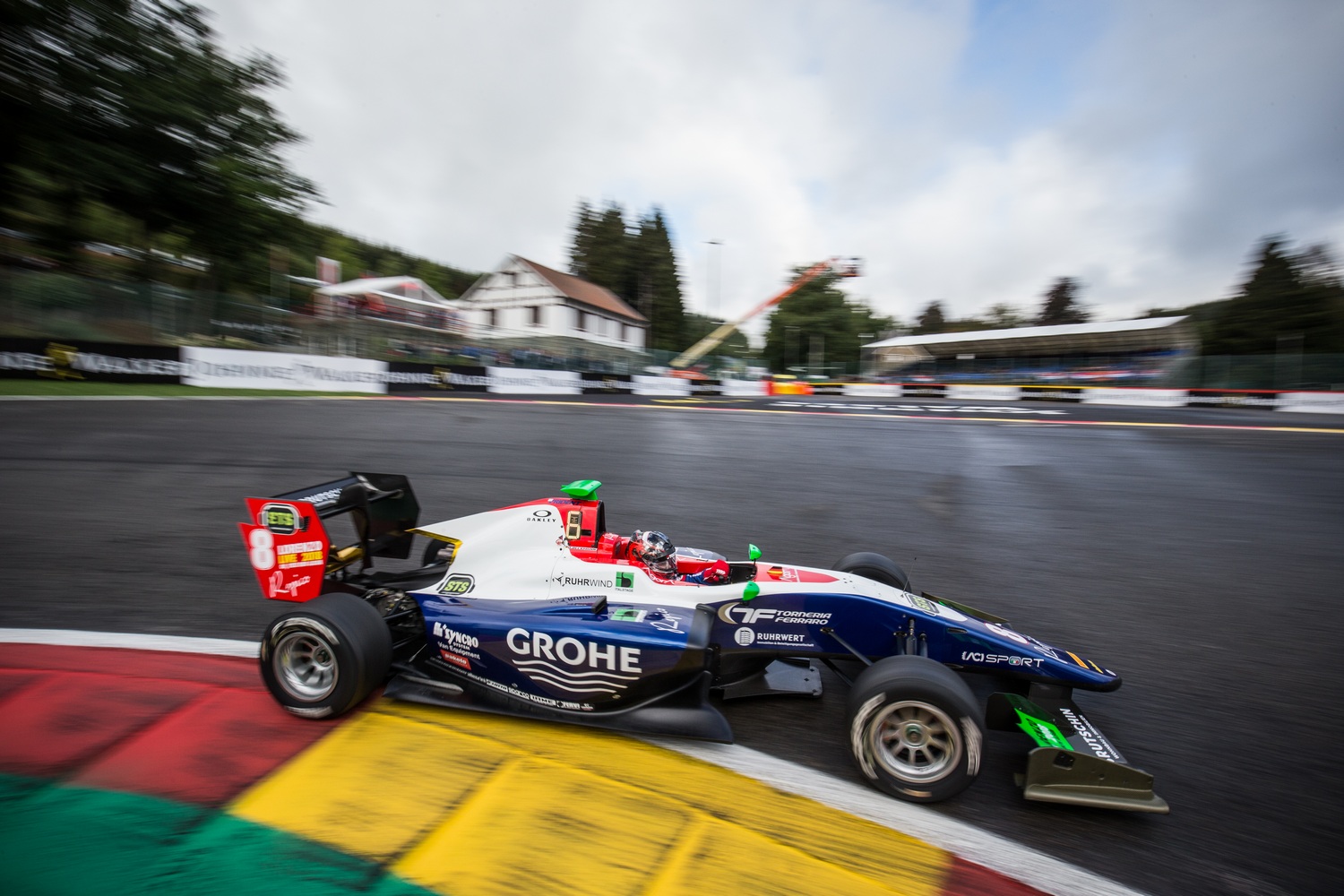 An excellent weekend for the Trident team, Draco Marketing’s partner in 2018, who took to the track in the SPA-Francorchamps circuit for the Formula 2 championship and the GP3 Series. Just in GP3 Trident won the first place on the podium with David Beckmann, in pole position already from qualifying, which brings the Torneria Ferraro and Syncro System logos to his car. Great performance also for team-mate Pedro Piquet, with the Torneria Fiorese Giovanni and Sirio logos, who obtained the 2nd row in qualifying, the 4th place in race 1 and the 5th place in race 2, thus conquering many points in the drivers’ standings.

In Formula 2, Trident has Lorandi and Maini, the latter with the Torneria Ferraro brand on the car. Maini got the 14th place in race 1 and the 8th position in race 2, conquering the points area thanks to a good strategy of the tires that allowed him not to consume them in the first part of the race and take advantage at the end when the others drivers had to slow down.

The next appointment will be in Italy the weekend of 1-2 September at Monza, along with Formula 1.