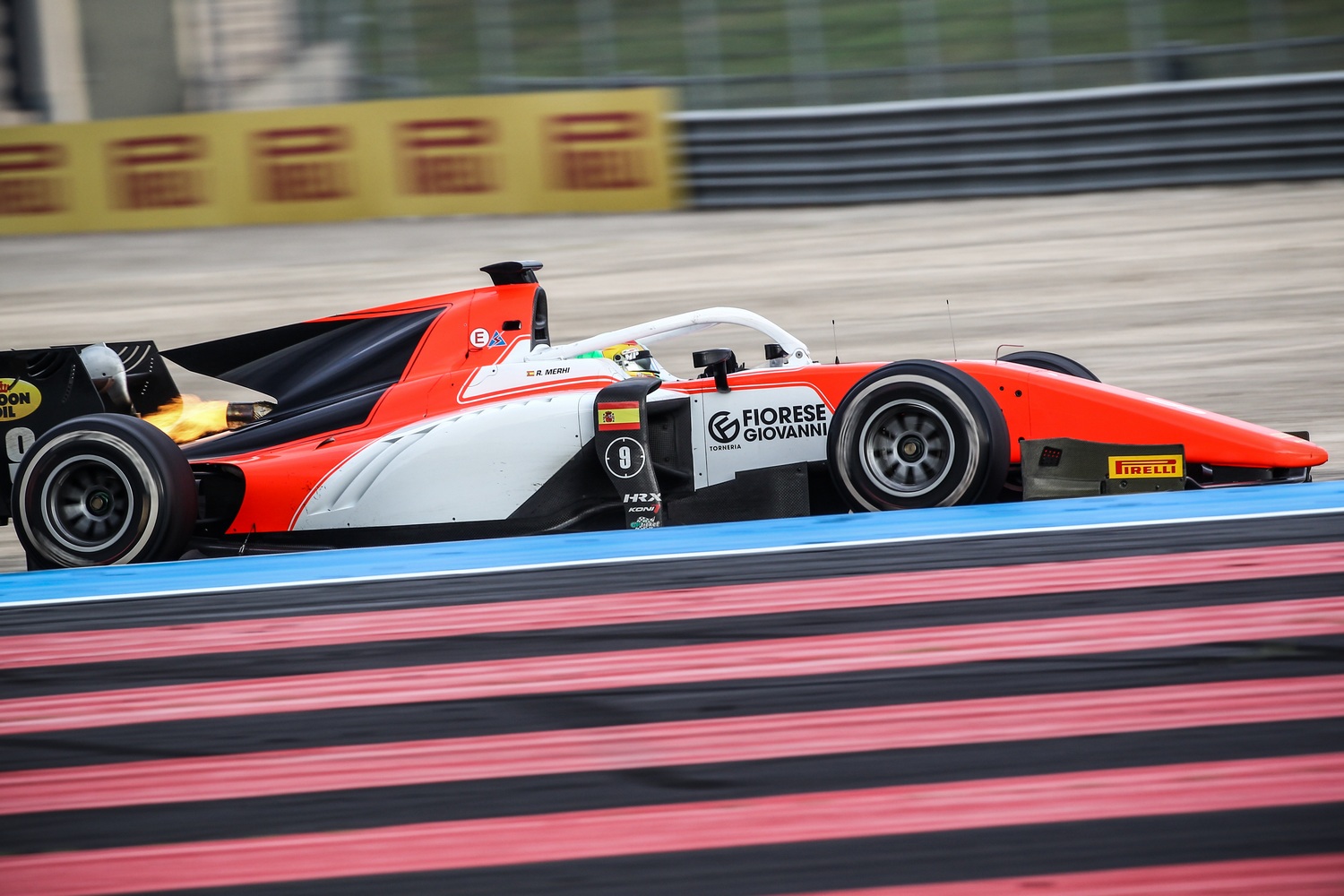 Weekend full of excitement in the circuit of Paul Ricard in France for the Motorsport world with the cars of Formula 1, Formula 2 and GP3. Some Draco Marketing partners were present on the track and witnessed the exciting duels between the cars that show off their logo, guests of the Trident and MP Motosport teams.

In Formula 2 Roberto Merhi of MP Motorsport has conquered the 3rd place in Race 1 with a huge comeback after starting from the 14th position. The third step of the podium, however, he was then removed because of a disqualification due to the pressure of the tires detected below the minimum allowed. For the Trident team, Arjun Maini arrived in the points area with the 10th position, followed by 14th place from teammate Santino Ferrucci. In Race 2 also Ferrucci won points finishing 9th and Maini 13th, Merhi 15th after starting from the last positions.

Double podium at Trident home in the GP3 championship, where Draco Marketing partners follow the team with the presence in the Piquet and Lorandi cars. In Race 1 Giuliano Alesi got the 3rd place, followed by Alessio Lorandi 5th, Pedro Piquet 6th and Ryan Tveter 11th, while in Race 2 Piquet conquered 2nd place on the podium, 4th Lorandi, 6th Alesi and 9th Tveter.

Formula 2 will be back on track next week in Austria at the Red Bull Ring and the next one in England at Silverstone along with the GP3.