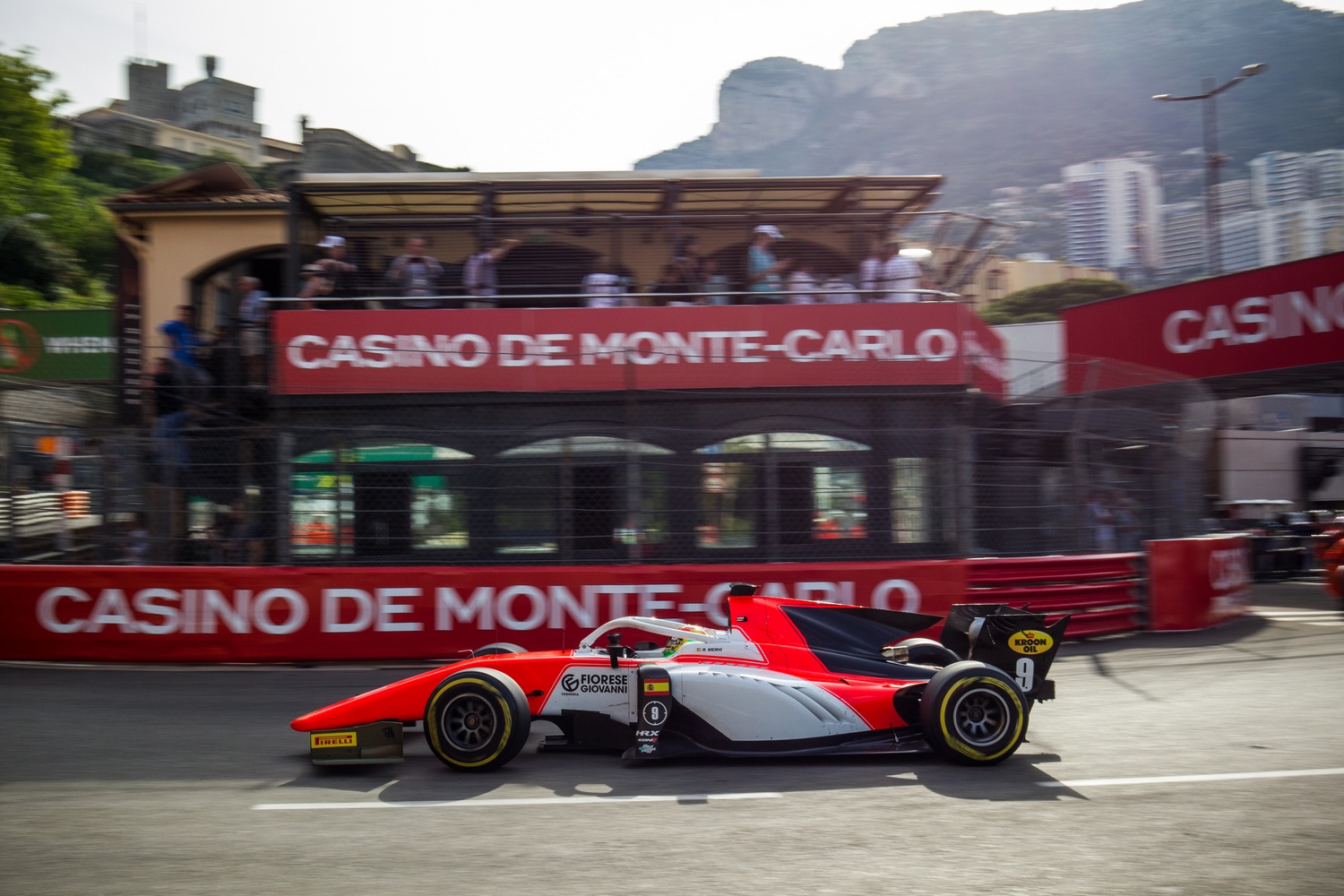 This weekend was held the long awaited Monaco GP where Formula 2 competes in the streets of the Principality along with Formula 1. Draco Marketing partners were present in the cars of the Trident and MP Motorsport teams.

The first race took place on Friday and saw the third step of the podium Roberto Merhi of the MP Motorsport team, whit the Torneria Fiorese Giovanni logo on his car. In fifth place Arjun Maini of the Trident team that has as sponsor Torneria Ferraro. The second race of the Formula 2 weekend took place on Saturday and MP Motorsport’s Merhi reached the 5th place, followed by Maini at the sixth, but Merhi then received a penalty for having overtaken Maini at the restart of the safety- car before the white line that allows to attack. So, the final standings saw Maini go up to 5th place and Merhi go back to 7th.

An exciting weekend in one of the most coveted and well-known circuits, with all the eyes of the world focused on the cars on track.