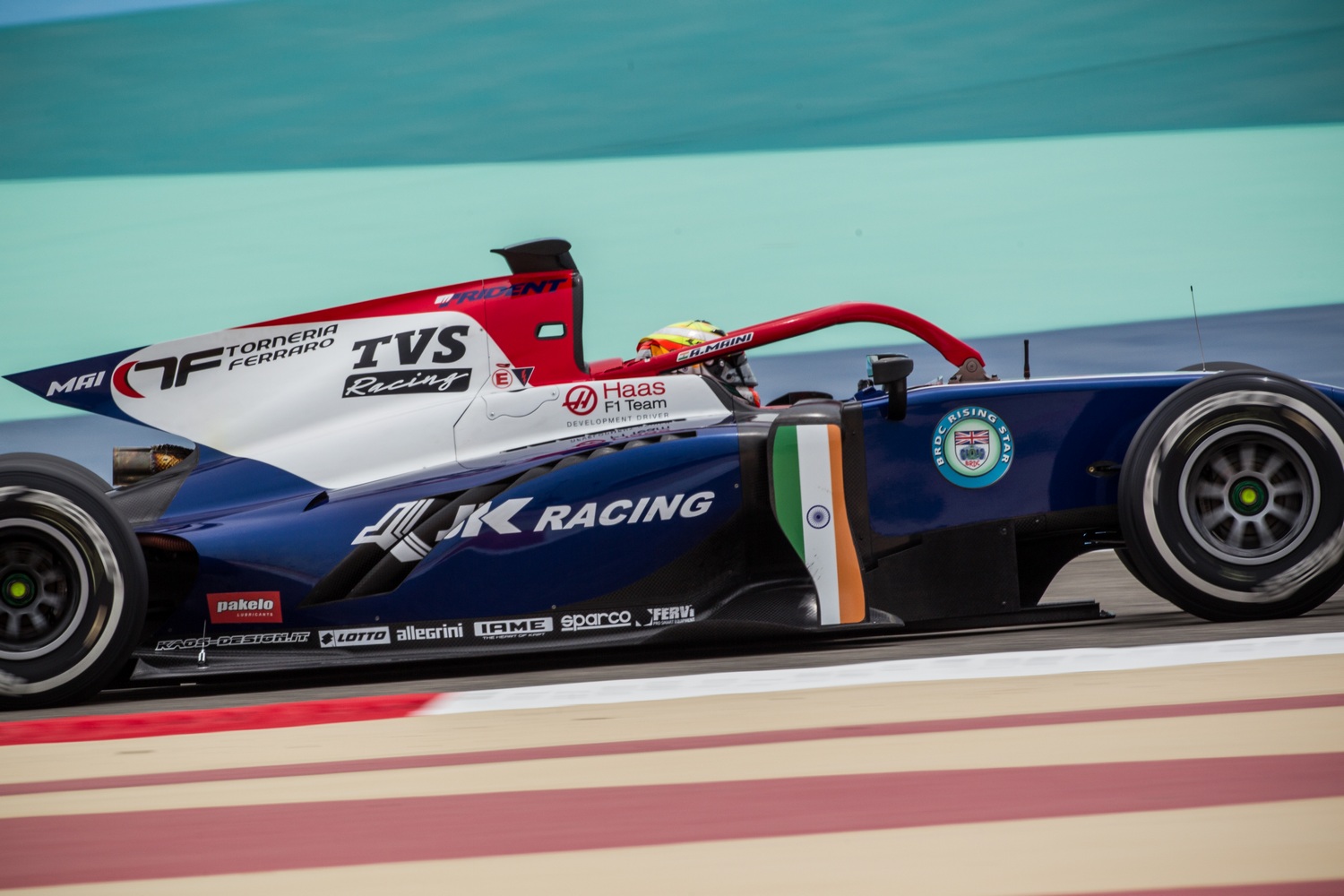 The 2018 season of the Formula 2 championship officially began on Friday 6 April with free practice on the Sakhir track in the Barhain circuit, where the Trident team, Draco Marketing partner, scored the first time with Arjun Maini, who shows off on his car the logo of the Draco Marketing partner Torneria Ferraro.

Maini started on the seventh row in grid 1, finishing 15th and 14th in the second race of the weekend that took place on Sunday. Teammate of the Indian driver is Santino Ferrucci who got the 14th place in race 1 and the 20th in race 2.

The championship will continue in the most important world circuits, alongside Formula 1, with next stage in Baku in Azerbaijan on 27-29 April.