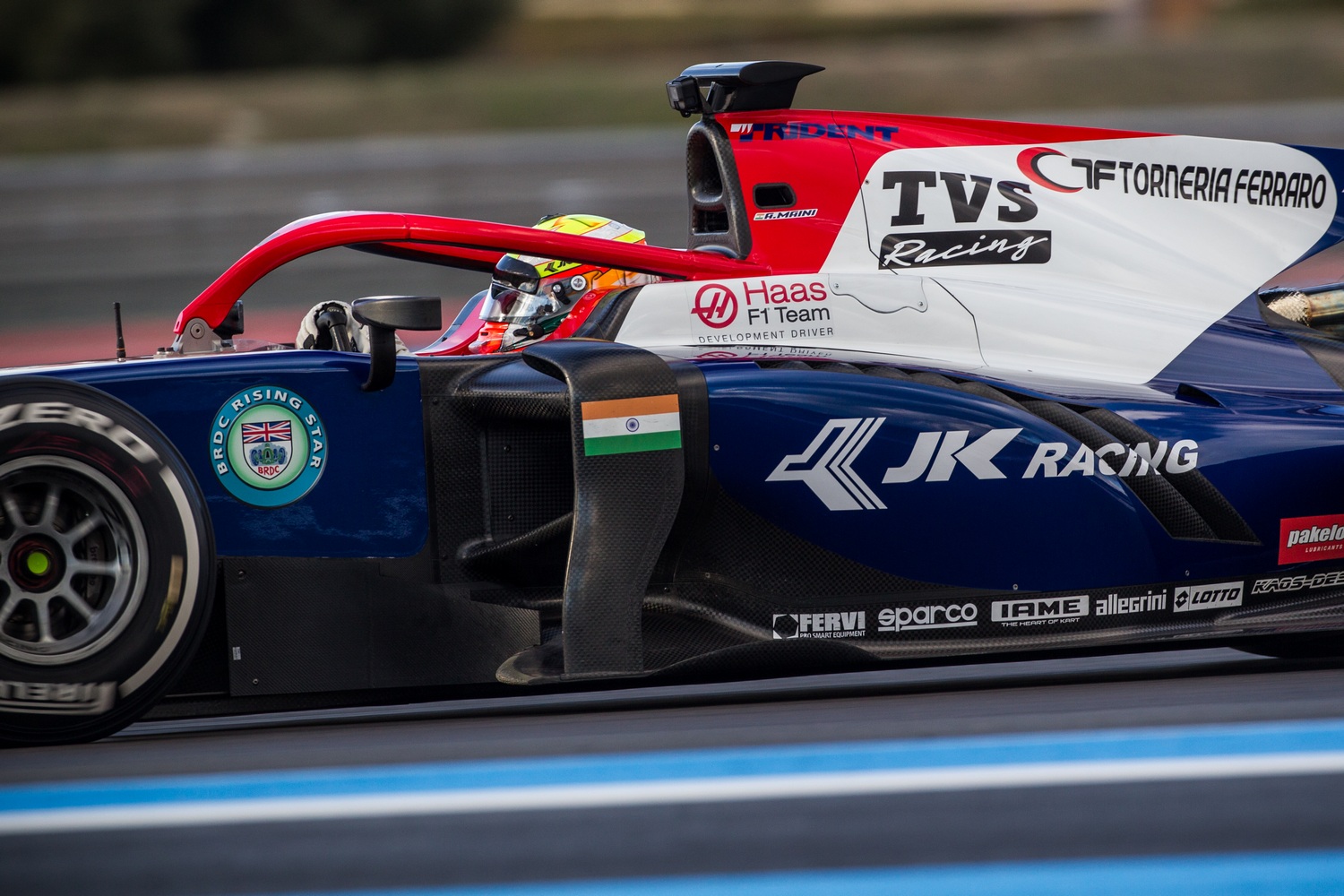 From 6 to 8 March the FIA Formula 2 championship tests were held in view of the 2018 season, the first ones after the Magny-Cours shake down. The Trident Motorsport team, Draco Marketing partner, has fielded the Indian driver Arjun Maini and the US driver Santino Ferrucci, already confirmed for the season that will start on 7-8 April at Sakhir in Bahrain.

Good performance of both, to emphasize the good times of Maini who collected several 5th places and a 2nd place in the final round. The logo of Torneria Ferraro, Draco Marketing partner for many years, stands out on Maini’s car.