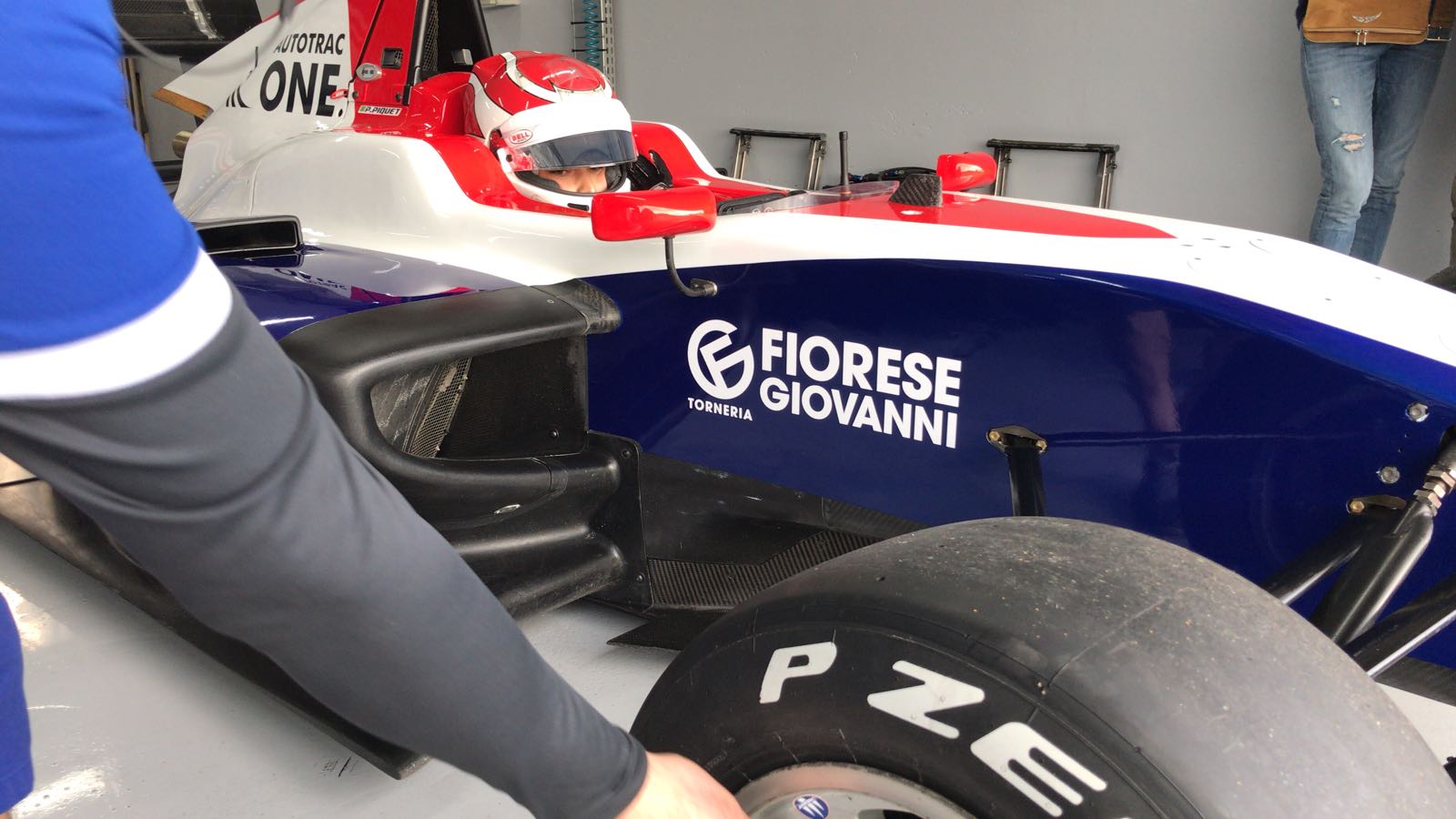 The GP3 championship started with tests at Paul Ricard in Le Castellet scheduled for Wednesday 21 and Thursday 22 February. Draco Marketing partners took to the track on the Trident team’s livery, with which Draco Marketing will follow the entire GP3 season and the F2 championship alongside Formula 1.

The tests started on Wednesday 21 February late in the morning as the drivers had to wait for the track to be free of rain and snow. With the Trident team the drivers Giuliano Alesi, eighteen-year-old French from Avignon, son of former F1 driver Jean; Pedro Piquet, younger son of Nelson Piquet; nineteen Italian driver Alessio Lorandi and US driver Ryan Tveter, with good results in both the days.

The next tests are scheduled for March 14th and 15th at Jerez de la Frontera and on April 17th-18th at Barcelona, before starting the season with the first stage in the Barcelona circuit from 11th to 13th May. 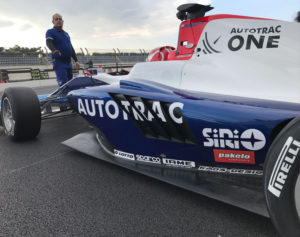 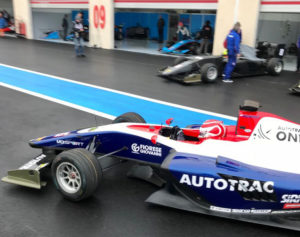