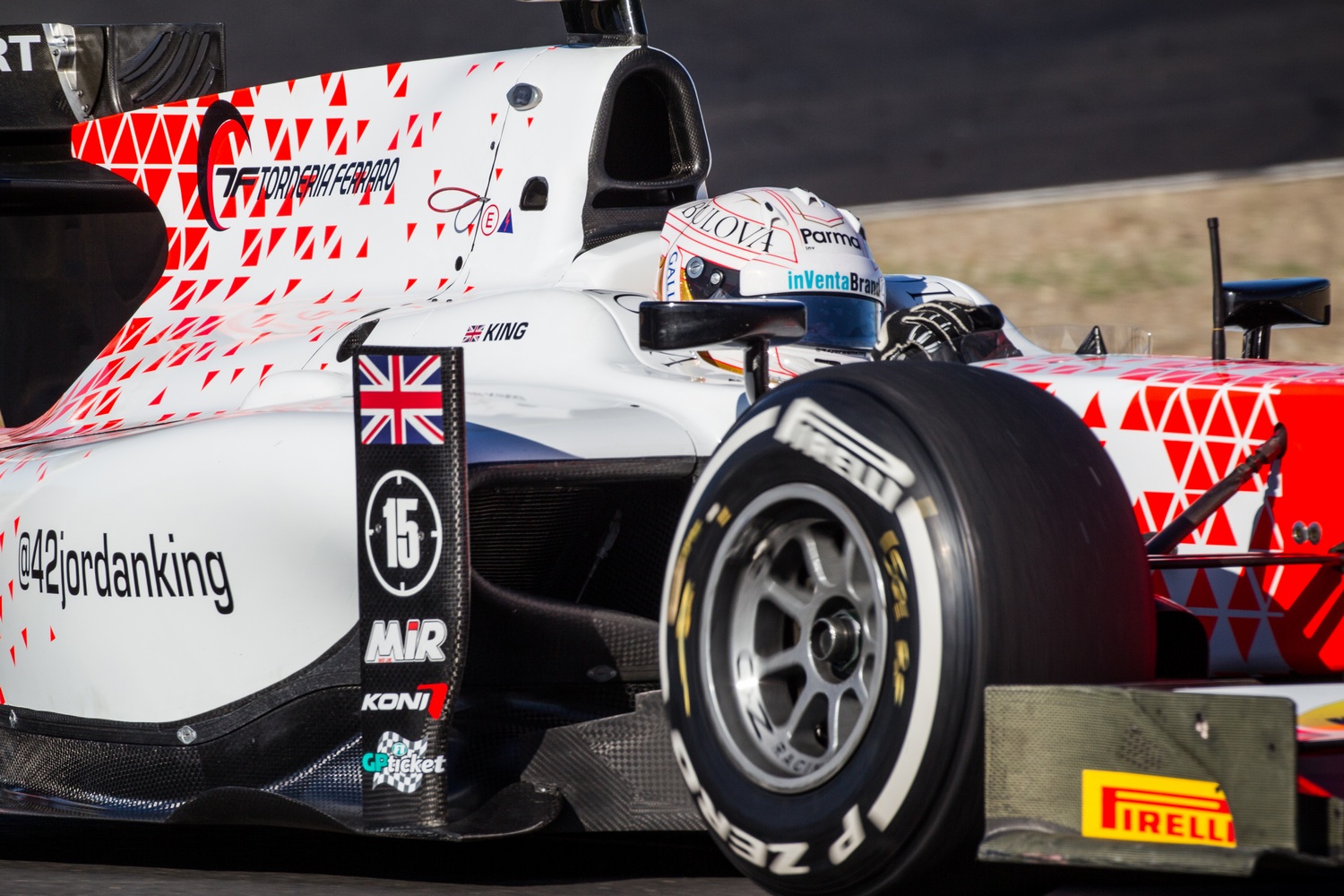 With this weekend in Yas Marina circuit in Abu Dhabi, the 2017 season of the Formula 2 Championship ends. Draco Marketing closely followed all the season with his partner Torneria Ferraro in the MP Motorsport team’s cars.

The two MP Motosport drivers, Sergio Sette Camara and Jordan King, started respectively in the 5th and 7th row, and in race 1 they won both points, with King in eighth place followed by his teammate Camara ninth. Thanks to the inverted grid, King took possession of the pole position in race 2, but a contact with Markelov caused a drilling that made him fall into the box. King changed the tires but he had to put the supersoft mix and then he went a few laps before retiring to the 12th round of the race. The MP Motorsport driver, however, first recorded the fastest lap.

Camara won the 8th place at the final finish, confirming in the points zone in the second and last race of weekend.