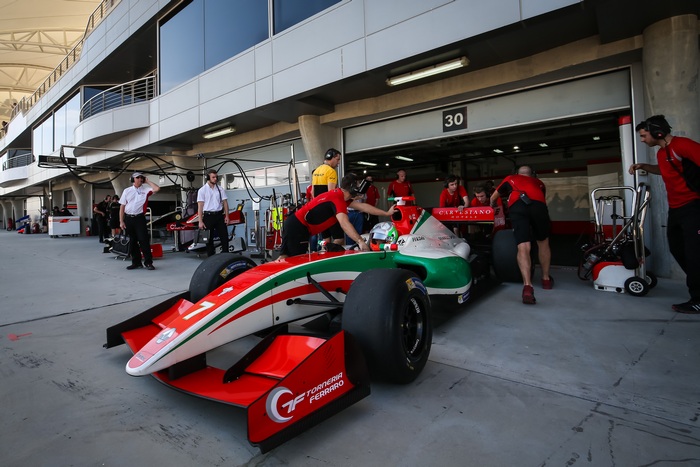 With the Sakhir weekend, World Series V8 3.5 season 2017 ends, followed by Draco Marketing, a Fortec team partner. And just Fortec won the third stage of the seasonal podium with Alfonso Celis, author of several great performances in the most important circuits in Europe and not only , that ends with 204 total points.

In race 1 Celis closes sixth and Menchaca eighth, while in race 2 Menchaca is penalized with drive-through for overtaking under yellow flags and finishes seventh. Celis eighth due to the loss of a flying aileron while trying to attack Chaves. In fact, the Mexican had to go back to the pit at lap 4 and also replaced the tires in advance of the regulations, which was penalized, but he won the championship podium with a good third place.