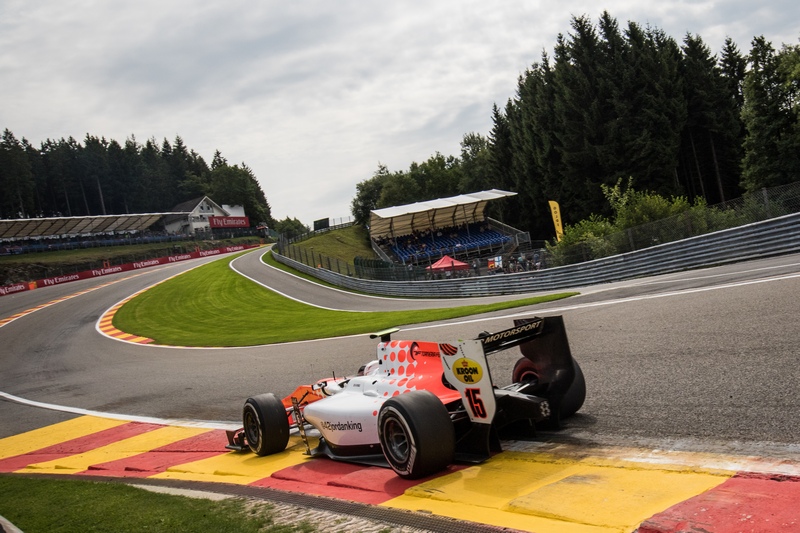 After winning 6th place in Race 1, Sette Camara, started 3rd in inverted grid, he overtook Nato and Merhi and immediately he took the lead of the race. The MP Motorsport driver no longer left the top of the standings and finished the race at 1st place. The Brazilian rookie celebrated his triumph, while his teammate Jordan King won the fastest lap.

A good weekend for the MP Motorport team who is about to face the ninth stage of the Formula 2 championship in the Italian circuit of Monza on 2-3 September.