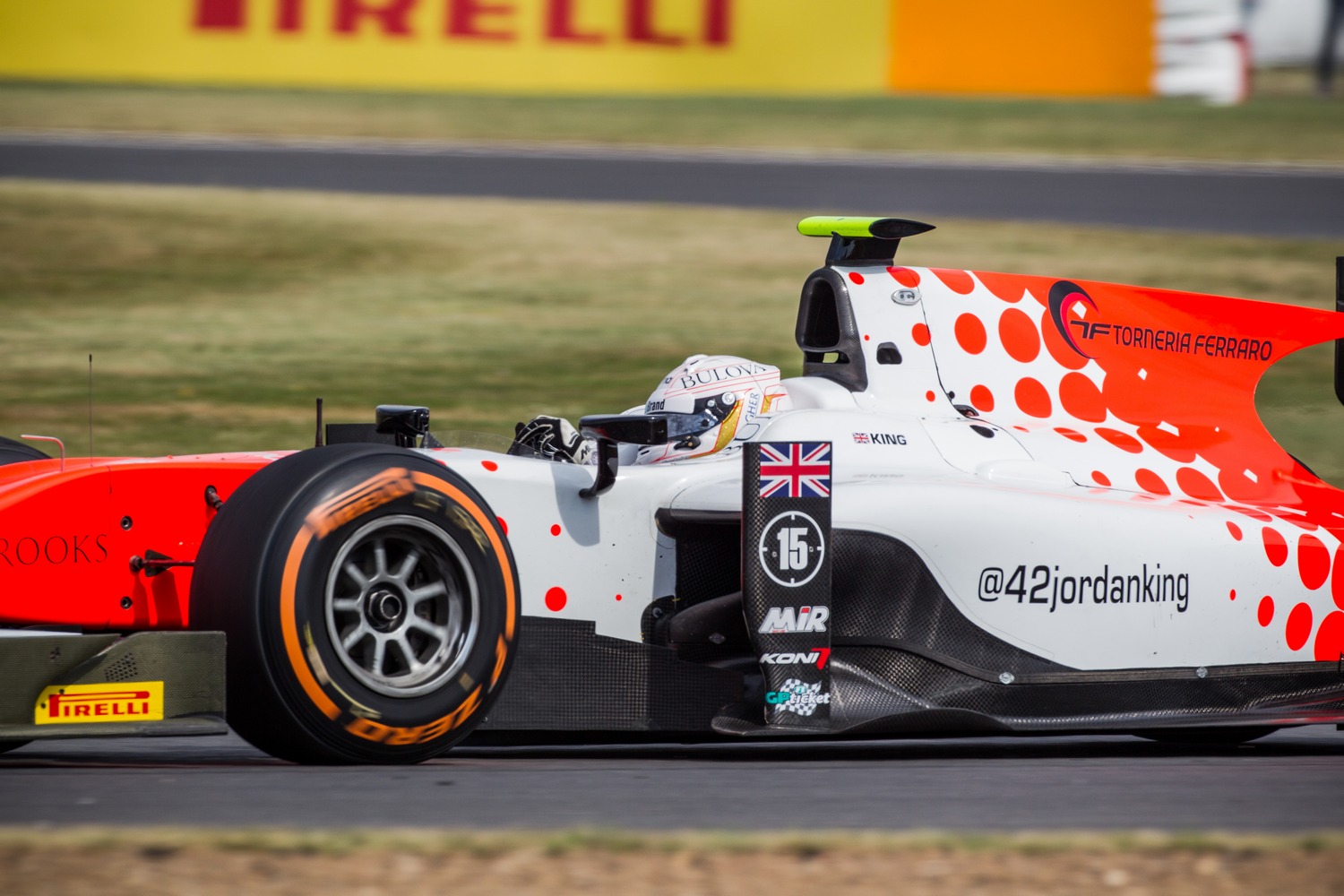 Weekend in the Silverstone circuit in England for the MP Motorsport team, Draco Marketing partner, in the Formula 2 championship, alongside Formula 1. In qualifying, Jordan King won the 2nd row in the starting grid, followed by his teammate Sergio Sette Camara in fifth row.

In the race 1 King won precious points for the championship by winning the 7th position, while Camara finished 13th. In race 2 King, after a good start, was touched by Rowland who forced him into the runway and after retiring in the second lap. Camara has reached the finish line in 16th position.

The next appointment for Formula 2 will be in Hungary on the weekend of 29 and 30 July.