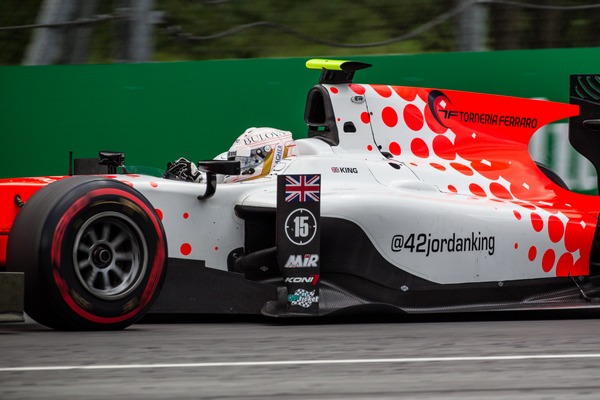 The weekend in Austria started very well for the MP Motorsport team, Draco Marketing partner, because in qualifying Sergio Sette Camara won second place after a good fight with Leclerc, confirming the fastest on the track. Unfortunately, after the amazing performance, the Brazilian driver was disqualified because in the technical checks on his car the minimum amount of fuel required by the regulation at the end of the session was not detected. Camara was then forced to retire to the bottom of the grid and in the two races scheduled he has made several overtakings that led him to 16th place in race 1 and 10th in race 2.

Jordan King started in the 6th row and he won the 9th place in the first race and 6th in the second round on Sunday 9 July, thus getting several points in the championship.

The next stage for Formula 2, the championship following Formula 1, will be at Silverstone next weekend.