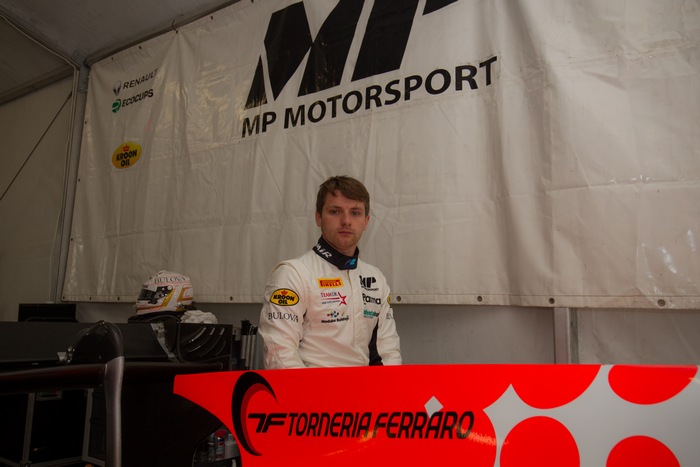 Fourth season weekend for Formula 2 that follows Formula 1 in the world’s most beautiful circuits. Azerbaijan is particularly interesting because it is an impressive city circuit where the MP Motorsport team, Draco Marketing partner, competed with Jordan King and Sergio Sette Camara.

In the free practice, the two MP Motorsport’s drivers scored 2nd and 4th place, in qualifying Camara got the 6th row and King 8th. During the first race, King won the points with a good 6th place, his teammate cut the finish line in 13th place.

In Race 2, King reached the 4th position but he was later excluded, because tire inflation pressures were detected during the technical tests below the minimum recommended by Pirelli. Sergio Sette Camara has won the 9th place.

After the stage in the Baku circuit, Formula 2 moves to Austria on Spielberg on July 8-9.