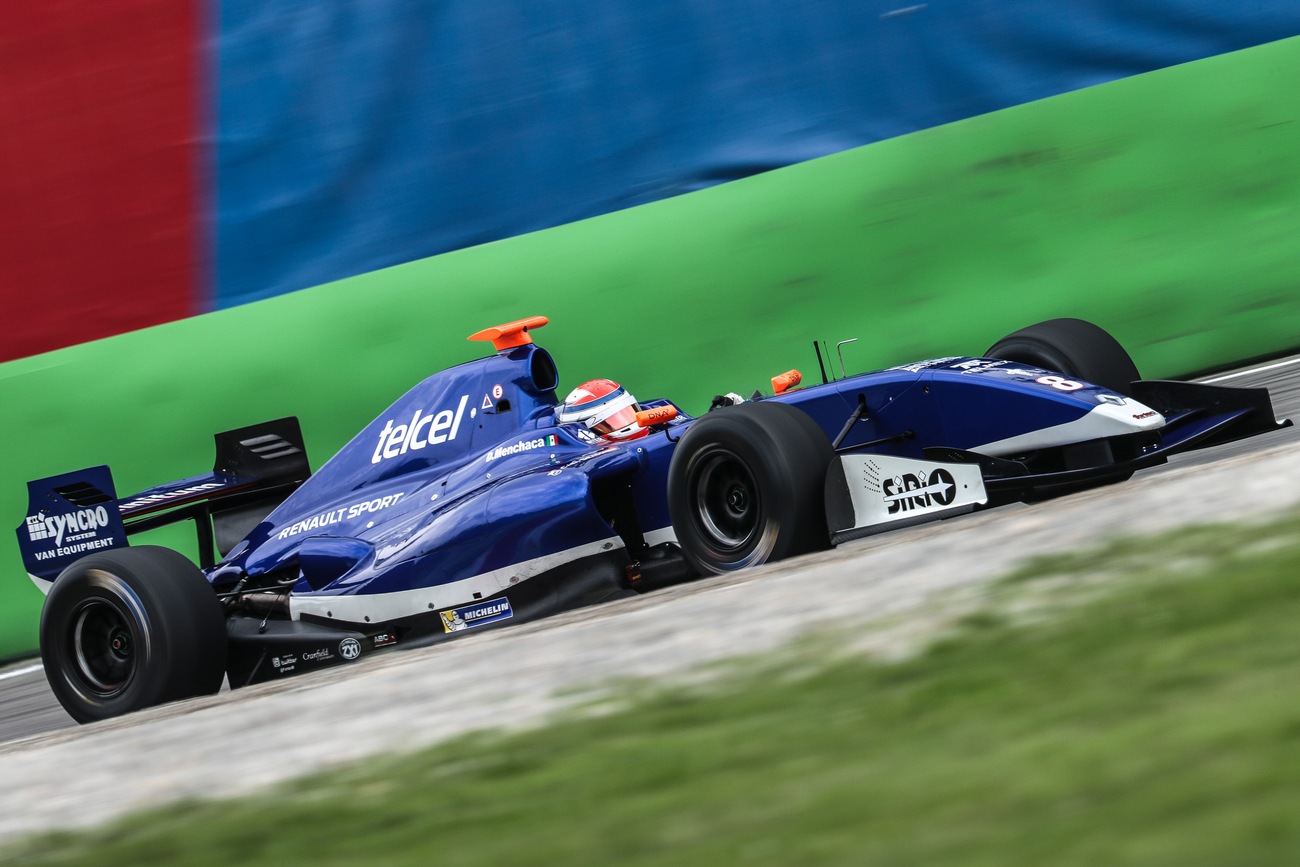 Italian Weekend for the Fortec team, Draco Marketing partner, at the 3rd stage of the 2017 Formula V8 3.5 season.

In the first qualifying, Celis, who appeared in the Monza circuit as leader of the absolute classification, got the 4th row, followed by his teammate Menchaca in 5th row. In second qualifying, Celis is 6th in 3rd row and Menchaca 7th. During the first race Celis recovered and won the 4th place, one step from the podium on the finish line, with his teammate in the 7th final position. In Race 2 however, the Fortec drivers fail to finish the race: Celis is the protagonist of a headshock at the Ascari variant after a spectacular battle with Isaakyan, leading him to retirement while Menchaca has a problem on the formation lap and he can’t start.

Next appointment in Jerez in Spain at 27-28 May.