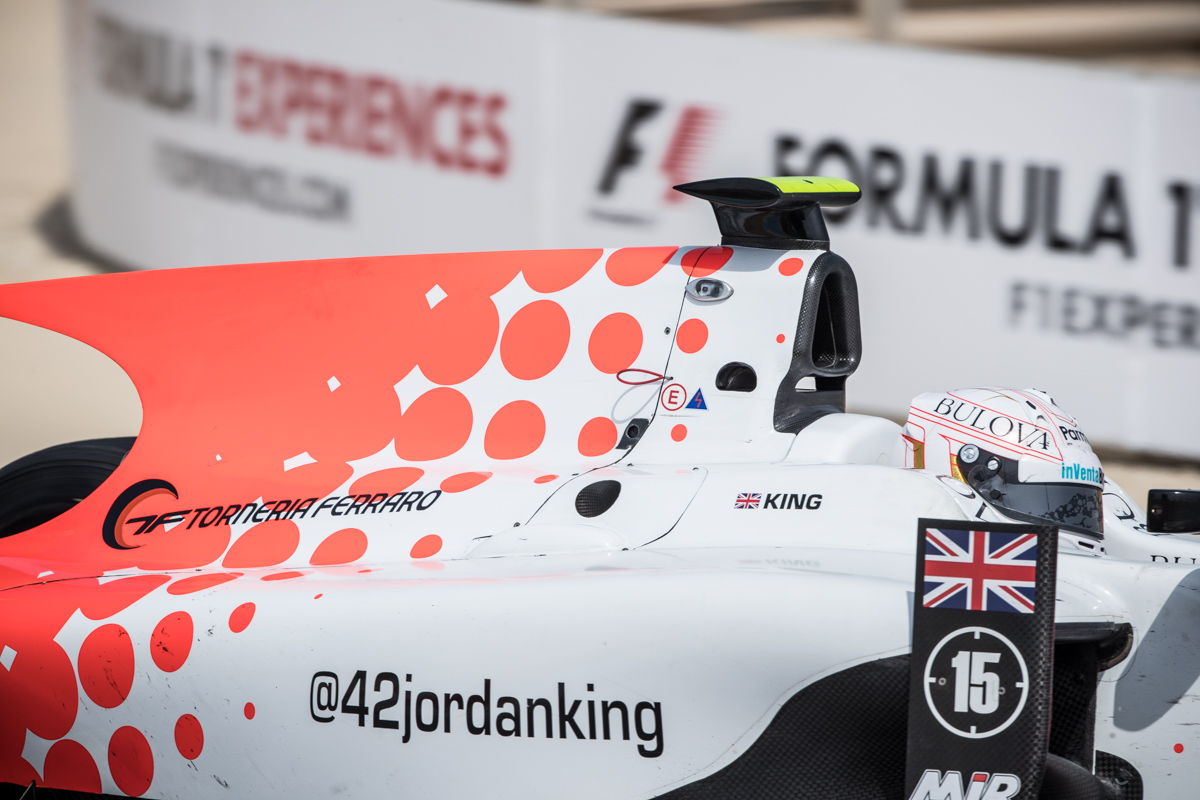 Under a warm sun, temperature around 26 degrees, the Formula 2 is landed in Europe after Bahrain’s first leg. The MP Motorsport team, Draco Marketing partner with Torneria Ferraro, placed his drivers in the 3rd and 4th place of free practice. In qualifying, Jordan King won the second row while Camara has started in the 7th row. In the race 1, King has obtained the 9th position, followed by Camara at 13th, which then lost a position due to a penalty.