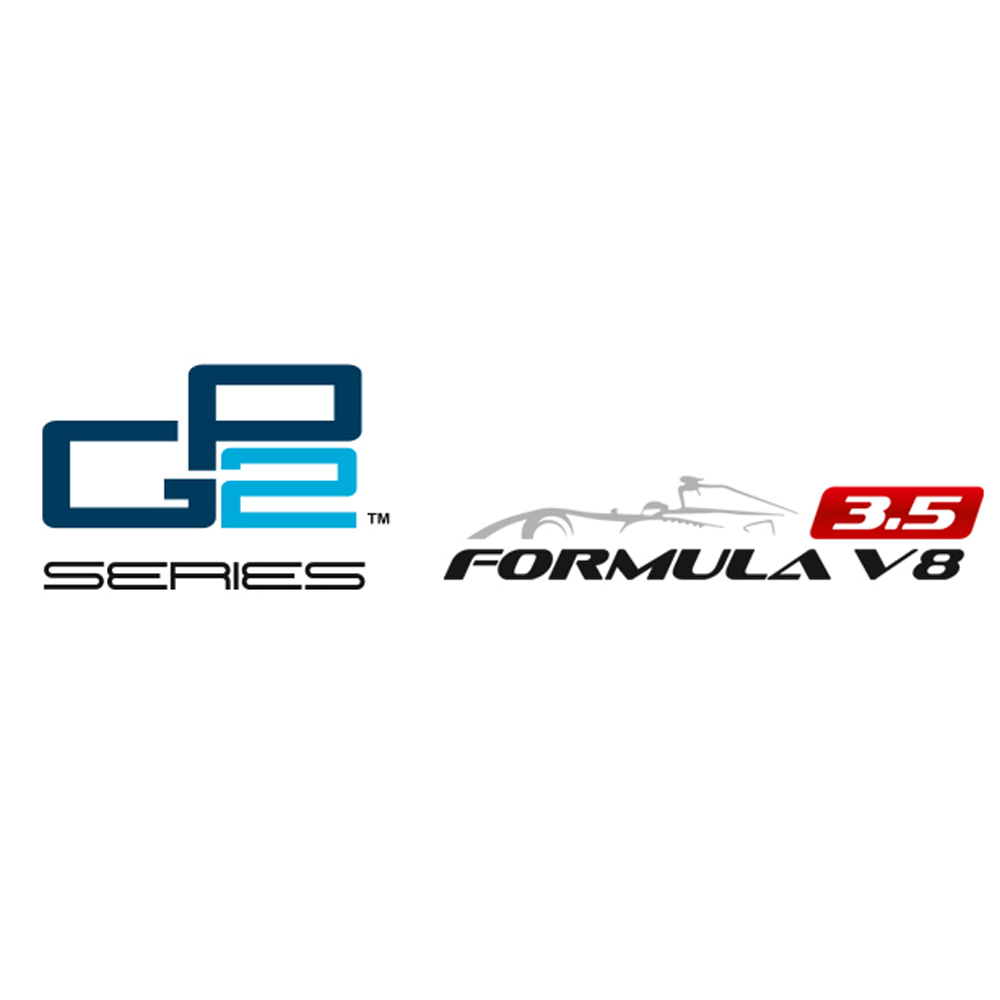 Another exciting season of Motorsport is coming and Draco Marketing will be on track in the major leagues in the world along with its historic sponsor, who follow from many years the General Manager Nadia Segreti, thanks to her great experience in the world of international motorsport.

In 2017 Draco Marketing will be present in the GP2 Series championship with 11 events around the world that will follow the Formula 1 and they will intersect with other championships. Draco Marketing sponsors this year will be on the two cars of MP Motorsport, dutch team in GP2 from 2013.

After the huge success of last year, Draco Marketing continues the partnership with Fortec in Formula V8 3.5 that, as previously announced, in 2017 becomes a world championship alongside WEC not only in European competitions but also in extra -European, since it was officially recognized as the best series to create a bridge towards professionalism aimed at young drivers. Fortec team concluded 2016 with Delétraz Rookie Champion and vice absolute champion after an excellent season with both drivers and it is ready for another year of great success, along with Draco Marketing and its sponsors.
10/02/2017