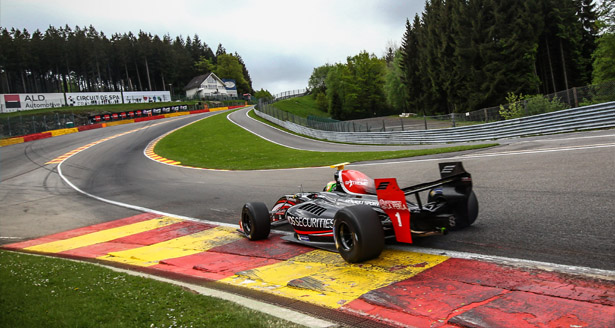 During the Monza GP that is taking place these days, it revealed several very interesting news on the upcoming season of Formula 3.5 V8, which already a few months ago announced the bond with the FIA World Endurance Championship (WEC).

Recognized as the best series to create a bridge towards professionalism aimed at young drivers, Formula V8 increases its value alongside WEC not only in European competitions but also in non-European. In particular, the meeting between organizers and teams with the top of the WEC held in Monza, it emerged that the championship will visit Mexico on September 3, in the Austin circuit in the United States on 16 September and 18 November in Bahrain. The next edition of the Formula V8 3.5 will consist of a total of nine events, supporting the WEC also at Silverstone, Spa and the Nurburgring.

Formula V8 3.5 are then provided three more trips independently, with Spanish tracks of Jerez and Alcaniz as probable destinations perhaps along the same Monza.

The calendar 2017 put online by Italiaracing.net:

(Most other three events)