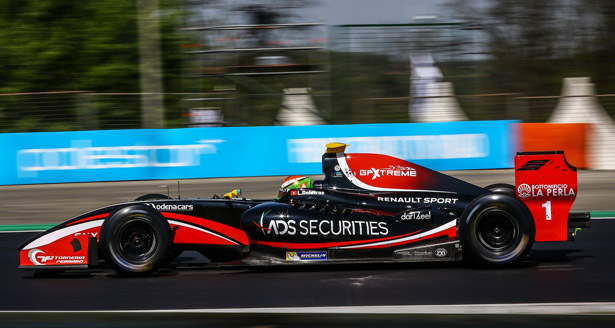 Double podium for the Fortec team in Monza with the Formula V8 3.5. In the first qualifying Pietro Fittipaldi won the first row with a second place, followed by teammate Louis Delétraz in the second row with the fourth position. In race 1, Fittipaldi lost several positions finishing 11th, while Delétraz conquered the second step of the podium, recovering much in view of the title.

Sunday on the starting grid, Fittipaldi got the 3rd row and Delétraz the 4th, in race 2 Delétraz won again the podium in 3rd place, closely followed by teammate Fittipaldi in 4th place.

In the overall standings, Delétraz is 2nd with 182 points, just 11 points behind the first.

Next meeting will be on October 30 in Barcelona.