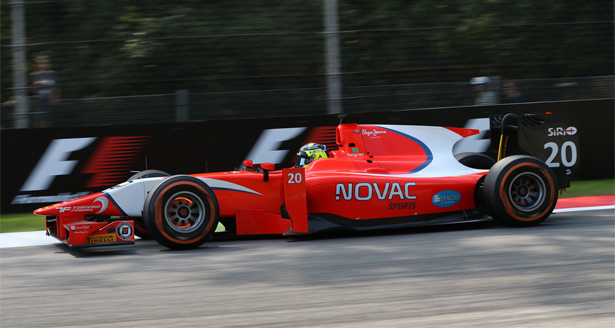 André Negrao with the Arden team has competed in the two races scheduled in Monza circuit for the eighth round of the GP2 Series. Unfortunately, the car engine has hampered the performance of the Brazilian driver who now has little hope of changing the situation in the three events remaining this year. At Monza Negrao won the 14th and 18th place, despite a good qualifying. “My engine has about 40 horsepower less than the average of the other, so in fast tracks like these I have no choice,” said Negrao.

The next meeting will be in Russia in Sochi on 10 and 11 October, where, however, the Arden driver will try to win the best possible position.